DA to consider importing onions due to price hike 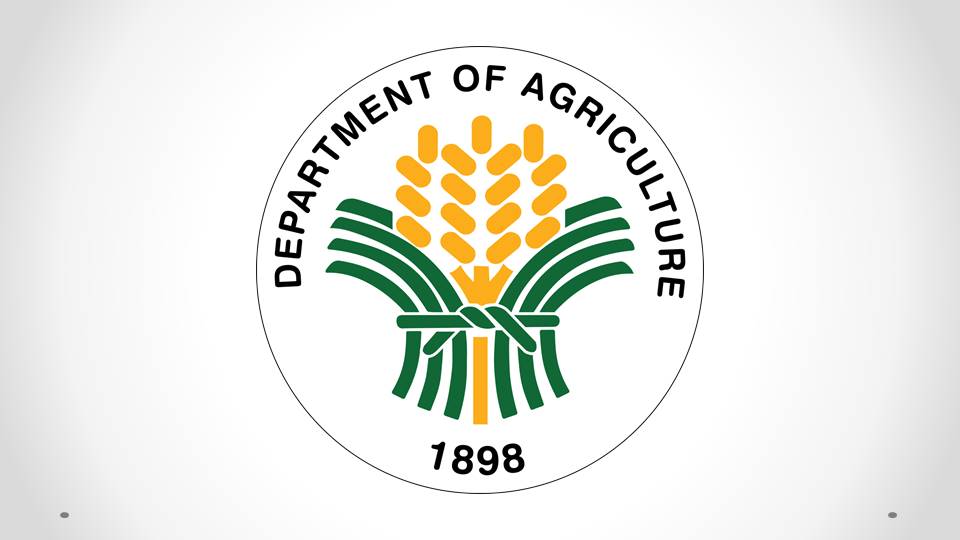 The Department of Agriculture (DA) said that it is looking at the possibility of importing onions to manage the price hike due to market demand.

DA spokesperson Rex Estoperez admitted during an interview with GMA News that there is a challenge in terms of red onions supplies. The country is only expecting 5,000 metric tons to be harvested next month.

Earlier, DA Assistant Secretary and spokesperson Kristine Evangelista said that they discovered that some business owners have increased their prices to up to P300 per kilogram.

To address the issue, Estoperez said that the DA is scheduled to have a consultation by the first or second week of December.