CSC-7 website inaccessible for exam applicants due to high traffic 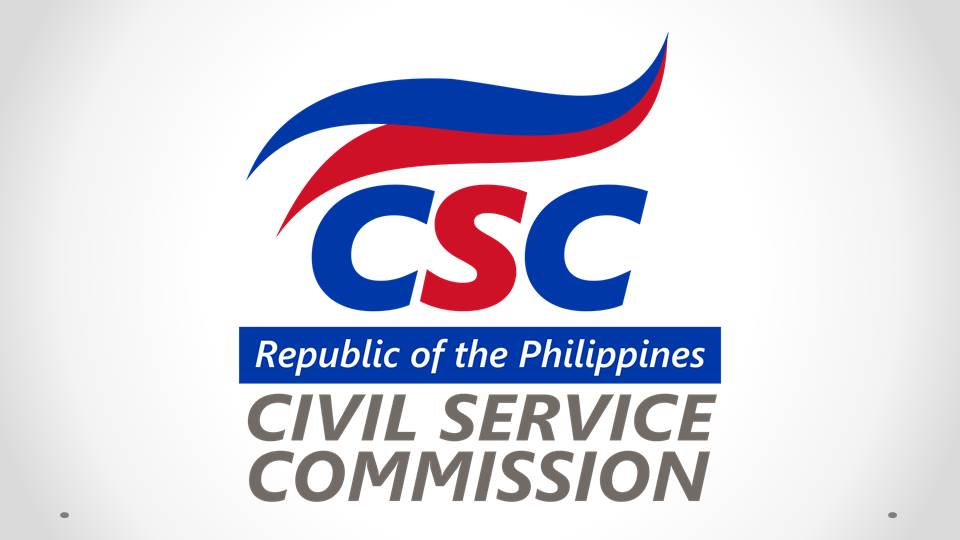 The online application system opened at 8 am Tuesday and was supposed to end on April 28 at 5 pm. However, applicants waited online as early as midnight in hopes of getting a sought-after slot. The CSC examination is scheduled for June 19, 2022.

A ranking CSC-7 official informed applicants in an online support conferencing room that an emergency meeting was called to address concerns on their online application in coordination with their central office.

The official said CSC-7 will release the “soonest time possible” advisory on the ongoing online application.

Applicants trying to access the website were advised to be “patient” and wait for an official advisory which the CSC-7 hopes to release soon.

As of writing, the CSC-7 has three servers supporting its website in anticipation of the influx of applicants from Central Visayas and other areas in the country but it was not enough.

Some lucky applicants managed to finish their online application using the website developed by CSC Region 12 in less than an hour. But for most, it took at least one up to three hours before they could successfully upload requirements online.

However, the commission clarified that the two-week online application is to schedule applicants for the physical submission of their requirements at their respective CSC offices.

An applicant who managed to submit his application early appealed to fellow applicants to avoid repetitive clicking and refreshing of the CSC-7’s websites. He advised them to wait for the page to load to help the servers decongest.

Cebu City received the bulk of the slots with 1,000 for professional examination followed by Negros Oriental with 540, Bogo City with 420, and 240 for Siquijor.

Subprofessional examinations have 500 slots allocated for Cebu City, 60 for Negros Oriental and Bogo City, and 48 for Siquijor.

The online applications for Bohol was rescheduled on Aug. 18 due to the widespread blackout experienced by the province after the power supply from Leyte was cut due to Tropical Storm Agaton. — Ryan Christopher J. Sorote