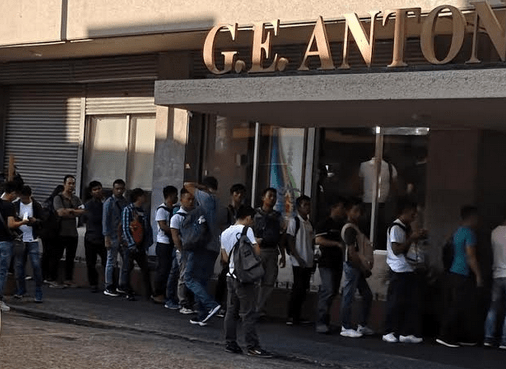 The Department of Foreign Affairs (DFA) said the arrival of 668 seafarers on Monday brought to over 13,000 the number of displaced sea-based workers as a result of the Covid-19 pandemic.

Three weeks ago, Magsaysay Shipping Chairman Marlon Roño said that about 10,000 seafarers employed in cruise ships, particularly in the hotel, hospitality and technical sections, would be sent home due to the disease outbreak.

The DFA said three batches of repatriates were scheduled to arrive Monday at the Ninoy Aquino International Airport in Pasay City.

DFA personnel were assisted by staff from the Bureau of Quarantine, Bureau of Immigration and the Philippine National Police.

Officials from the manning agency, Magsaysay, met 388 seafarers from Costa Fascinosa at the tarmac.

The seafarers were transported to a quarantine facility after undergoing quarantine protocols.

In a related development, 440 seafarers from Norwegian Gateway were assisted by their manning agency, CF Sharp, which provided for transportation. They will go on home-based quarantine.

The Philippine embassies in Brasilia and Washington helped in the repatriation of seafarers on Monday. The two groups took chartered flights paid for by their cruise companies, Costa Cruises and Norwegian Cruise Lines.

According to the Bangko Sentral ng Pilipinas, out of the $30.13 billion in remittances last year, seafarers accounted for $6.5 billion or 21.70 percent. (Melo M. Acuña)