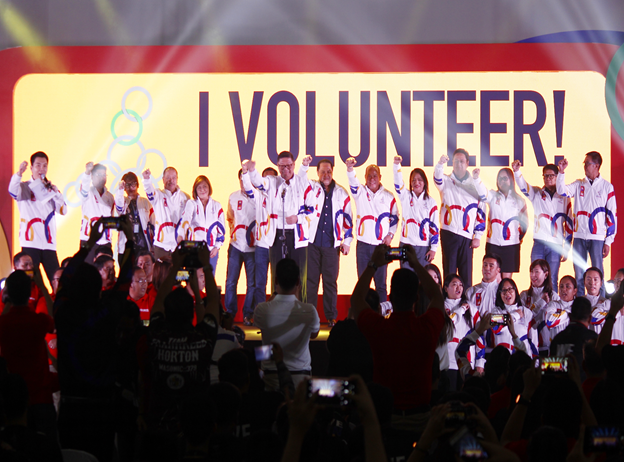 Clark Freeport Zone — The Clark and Subic clusters will have a total of 4,230 volunteers during the 30th Southeast Asian Games (SEA Games).

“The spirit of volunteerism and nationalism join us together to Win as One,” announced Chris Tiu, Philippine South East Asian Games Organizing Committee Deputy Director for Volunteers Program, at the launch of the Volunteer Program.

“The passion and power of volunteers are the heart and soul of the SEA Games,” he continued.

3,150 volunteers will be lending a hand in events based in Metro Manila while 1,620 will volunteer in other clusters, for a grand total of 9,000 volunteers nationwide spread into the four clusters.

SEA Games 2019, the 30th edition, will feature 530 events in 56 sports, which is by far the biggest edition of the biennial multi-sports event in the region. (Jojo Mangahis)