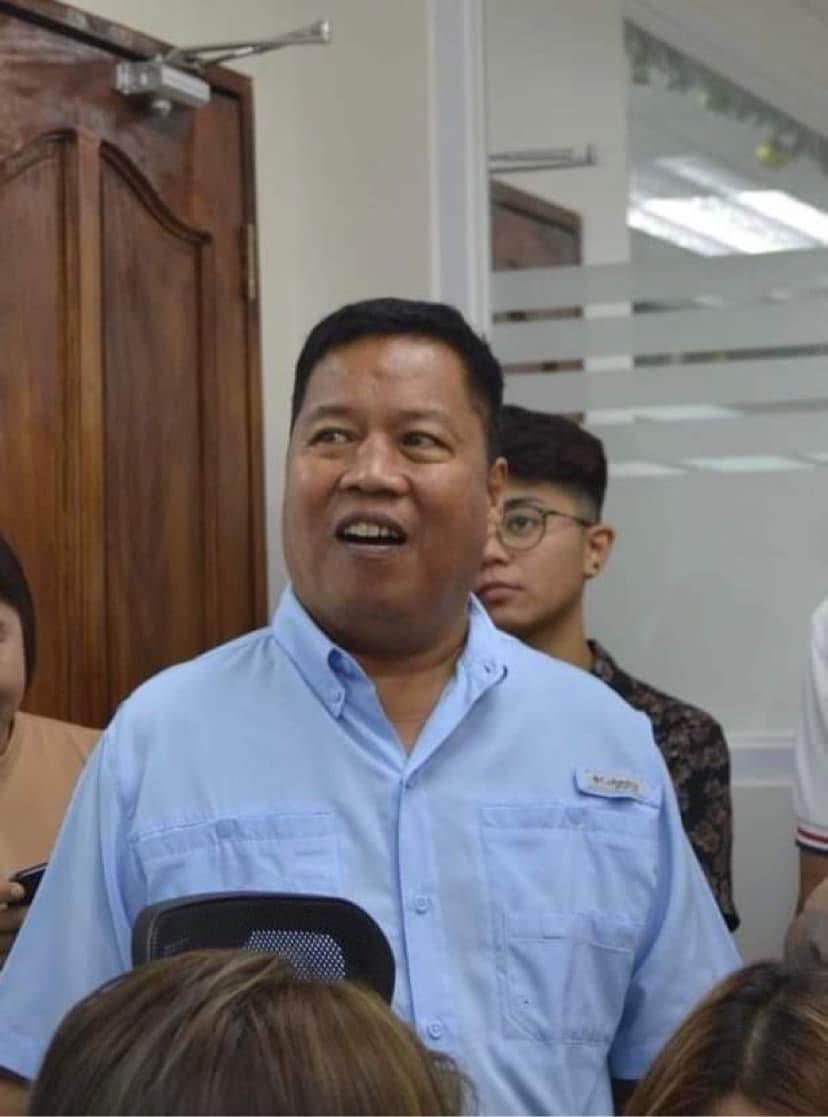 The Commission on Human Rights (CHR) on Thursday said it would launch a probe into the killing of Jesus “Jess” Malabanan, a Pampanga-based journalist, who was shot dead in Samar.

“CHR condemns this another incident of attack against a member of the media. Without bringing the perpetrators to account, this episode of violence further worsens the climate of impunity and affects the freedom of the press to conduct their work without fear,” CHR spokeswoman Jacqueline de Guia said in a statement.

According to the CHR, Malabanan is the 22nd journalist killed under the administration of President Rodrigo Duterte.

Malaban was a correspondent for the Manila Times, Bandera and Reuters.

PressOne.ph editor at large and columnist Manny Mogato said Malaban had helped Reuters in its coverage of Duterte’s drug war, which won the Pulitzer Prize in 2018.

“I met Jess when he was a defense reporter in the late 1980s and helped me with stories in Pampanga when I was the Reuters political correspondent for 15 years from 2003. Jess helped Reuters a lot in the drug war stories that won a Pulitzer in 2018,” Mogato said in a Facebook post.

“The Presidential Task Force on Media Security is now looking into the incident and exploring all angles, including the possibility that the killing was related to his work as a journalist,” acting Palace spokesman Karlo Nograles said.

The task force earlier said that Malabanan sought assistance regarding his security in 2017 and was immediately given police detail.

The CHR urged the Philippine National Police to “exert all efforts” in identifying the killers of Malabanan.

“At the same time, we call on the government to urgently address killings and similar threats to media, who continues to form part of the working democracy,” the CHR added. John Ezekiel J. Hirro