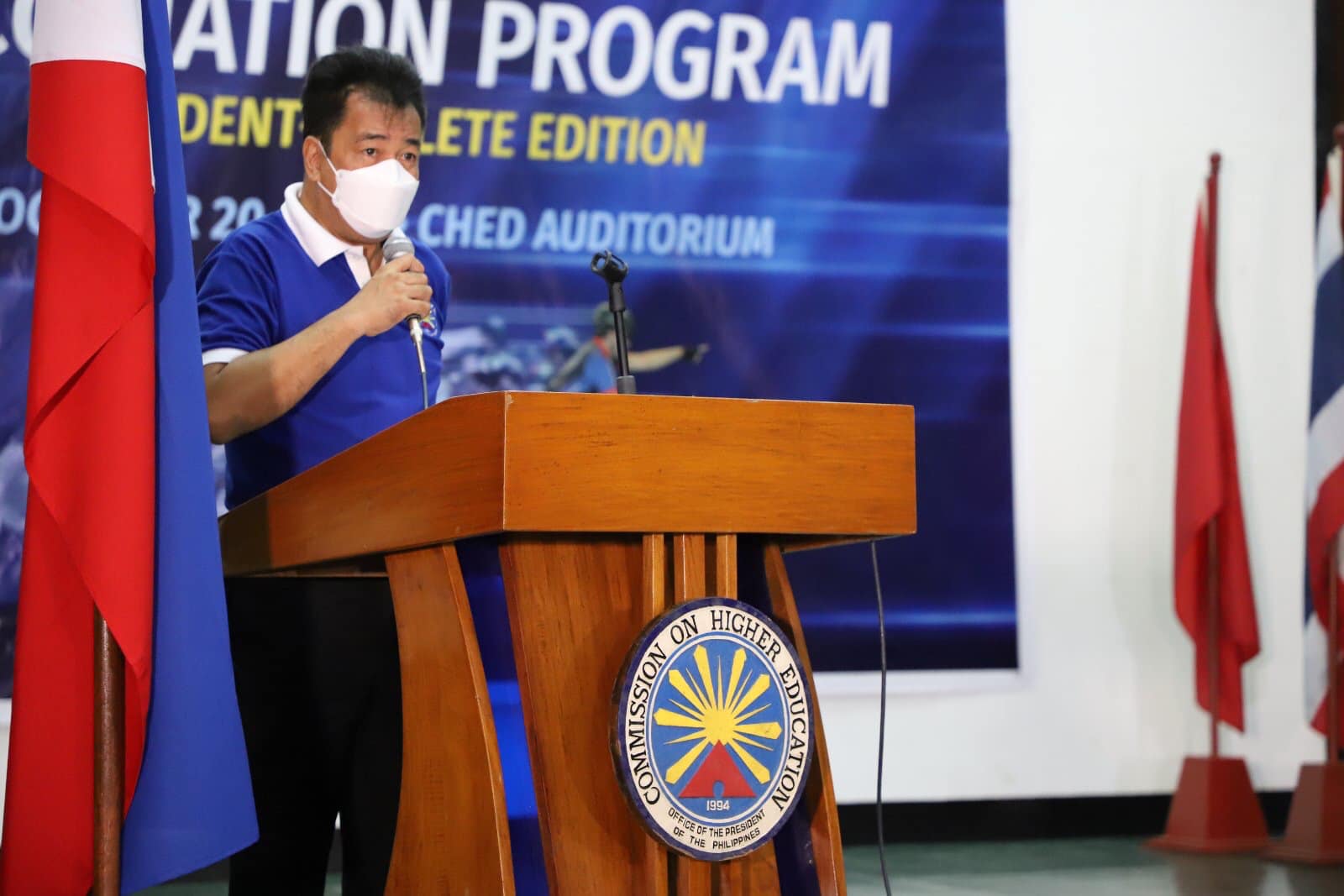 The Commission on Higher Education (CHEd) on Wednesday said it was supportive of President Ferdinand “Bongbong” Marcos Jr.’s desire for the government to address the country’s job mismatch problem by reviewing the country’s education curriculum.

In a virtual presser, CHEd chairman Prospero de Vera III said the commission had been consistently reviewing the education curriculum.

“The (CHEd) fully supports the statement and the desire of President Marcos to review the curriculum because we have been reviewing it consistently,” he said.

“The commission thanks President Marcos for highlighting the need to continuously visit and revise the curriculum,” he added.

Marcos Jr. earlier told his Cabinet members that basic education skills and knowledge must be improved to prepare students for a higher level of learning.

“Among the suggestions to address these standing issues include a reform of the current curriculum since the rise of automation has posed a threat to many jobs,” she said.

Trade Secretary Alfredo Pascual has said that to address the current job mismatch, the trade department should collaborate closely with the Department of Education, Commission on Higher Education and Technical Education and Skills Development Authority. John Ezekiel J. Hirro