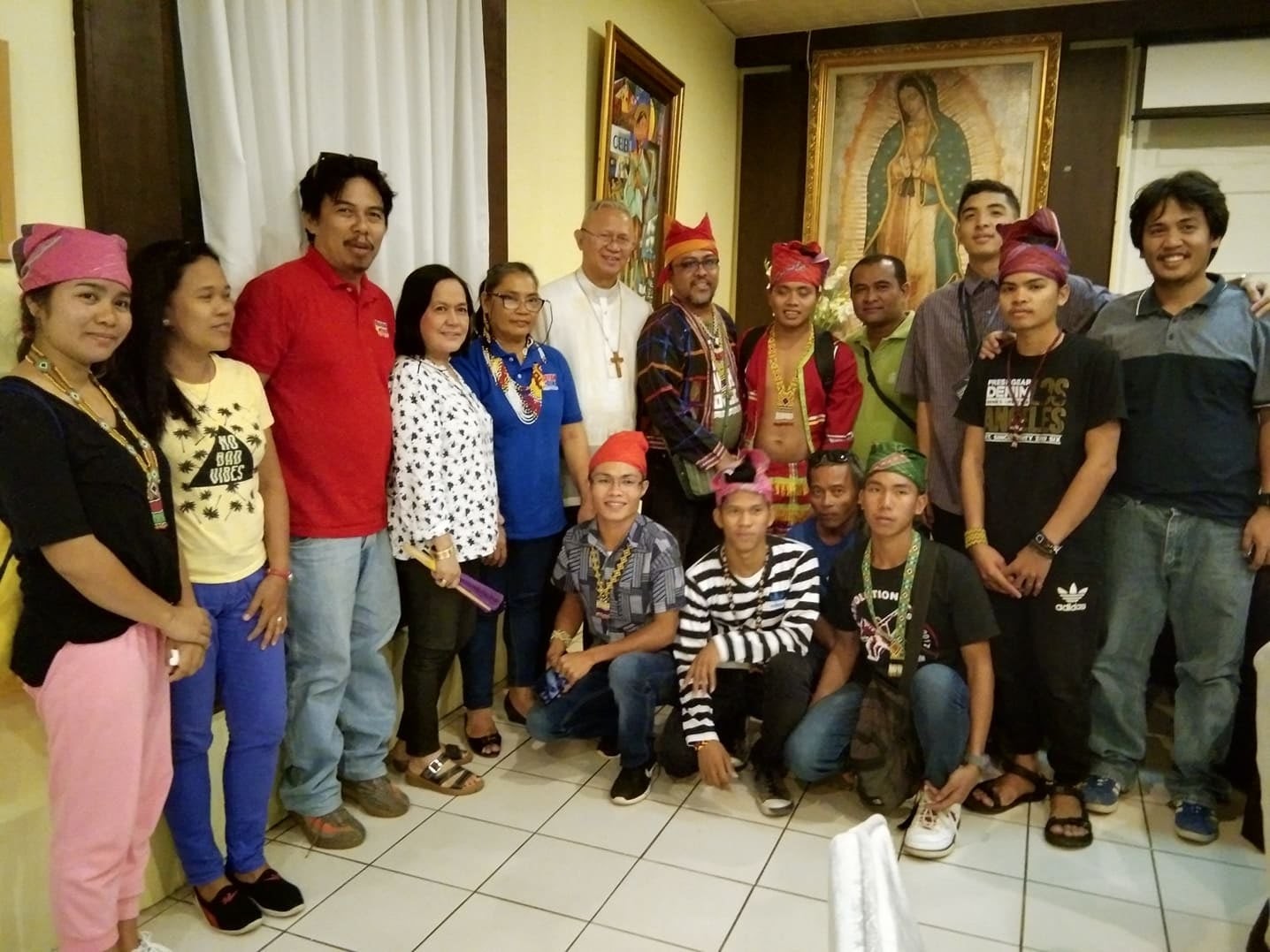 The Commission on Social Advocacies (COSA) of the Archdiocese of Cebu and the National Union of People’s Lawyers (NUPL) Cebu have condemned the “rescue operation” of the Lumad students conducted by the Police Regional Office in Central Visayas.

Fr. Nazario Vocales, executive director of COSA, described the police operation as an “illegal mass arrest” and “trespassing” in the premises of the University of San Carlos-Talamban Campus.

Vocales said the Lumad evacuees came to Cebu in 2019 for “sanctuary” to continue their education as their ancestral land in Mindanao was “militarized” and shut down.

COSA’s partnership with Save Our Schools (SOS) Network Cebu had the “blessing” of Cebu Archbishop Jose Palma who also called other learning institutions, congregations, and church people to help the Lumad students, he said.

“With the grace of God, six schools and congregations responded to the call,” the statement read. “Others provided food and medical care and many became volunteer teachers.”

Vocales said it was a “fitting way” to welcome 2020 as the Year of Ecumenism, Inter-Religious Dialogue, and Indigenous Peoples. All activities with the Lumad students and various volunteers were documented on COSA’s social media account.

“We urge the police and government workers to resist following orders that undermine the rights of human dignity of our fellow indigenous brothers and sisters,” he said. “We call on our government authorities to immediately release the Lumad students, teachers and elders.”

The NUPL Cebu also vehemently condemned the “raid and illegal arrest” of Lumad students and their companions.

The NUPL statement said the group was “peacefully staying” in the Lumad Bakwit School in San Carlos with the Society of the Divine Word (SVD) and the Carolinian community.

The left-leaning lawyers’ group insisted that the Lumad students’ parents gave the authorization to join the bakwit (evacuees’) school.

NUPL Cebu claimed that it was initially “barred” from talking to their clients on Feb. 15, but were later allowed the following day.

“NUPL Cebu strongly denounces the manner of raiding the retreat house and the baseless apprehension,” the statement furthered. “We strongly urge the Duterte Administration to stop the attacks against our indigenous peoples and address the more pressing concerns of the country.”

Fr. Narciso Cellan Jr. SVD, university president, said authorities did not coordinate with the university administration when they entered the campus.

Cellan said the university was not yet considering pressing legal actions, and were still “looking after the needs of Lumads.”