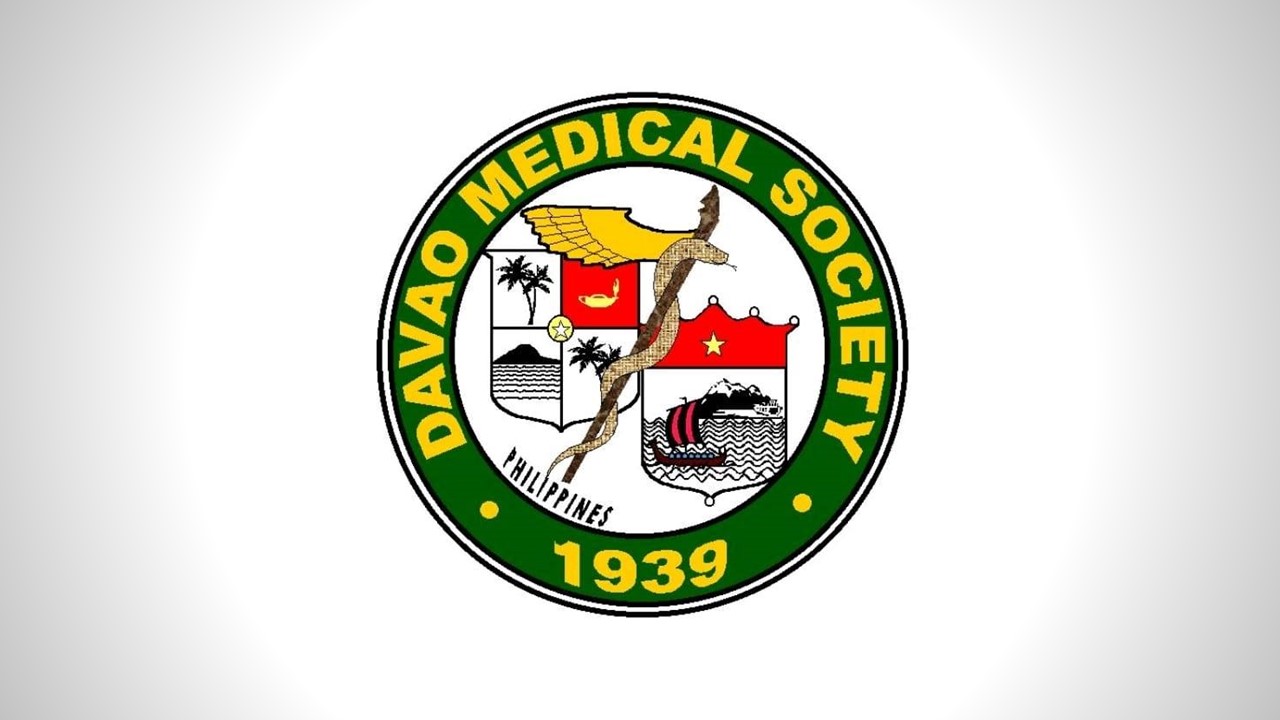 Davao Medical Society’s (DMS) president DMS President Dr. Jose Beltran Jr. said this is the gist of their letter to Mayor Sara Duterte-Carpio which urges her to place the city under a two-week city-wide lockdown to arrest the rising number of Covid-19 cases here and to give local medical frontliners a breather.

“The trend is going towards an increase in the moderate, severe and critical cases, hence, the hospital is always in full capacity. These moderate cases are also requiring oxygen supplementation and cannot be admitted to the TTMF (temporary treatment and monitoring facilities),” the DMS letter said which was signed by Beltran along with the presidents of the different medical associations and medical directors of six major private hospitals in the city.

Asked about Duterte-Carpio’s response, Beltran said in an interview with PressONE.ph that the local chief executive has received their letter and the local government is already coordinating with the regional IATF tasked to recommend appropriate Covid-19 restrictions to be imposed on a city or municipality.

“We really don’t recommend a total lockdown because this is bad for business.  What we want it the limited movement of people around. Ang gusto namin is movement for essentials lang.  Ang dami na kasing namamasyal, nagja-jogging, walang social distancing. Lax na talaga so we wanted to go back to the times na stricter ang measures,” he added.

The city government has once again required residents to present their Food and Medicine (FM) pass, the city’s version of a quarantine pass, when going out to buy necessities.  The last time the FM pass was used was back in April this year when the city was placed under the strict enhanced community quarantine (ECQ).

Beltran said the reissuance of the FM pass has considerably lessened the number of people going out of their homes, thus greatly decreasing the spread of SARS-Cov2, the virus that causes Covid-19.

“I went to the local mall and noticed that there are fewer people in the malls today.  Parking slots are empty.  I think it is working,” he said.

Apart from the rising cases, Beltran said the DMS is concerned about the rising cases health workers getting infected by the deadly disease causing some medical workers to resign adding to the rising understaffing issues of local medical facilities.

He added that there is one hospital in the city that is forced to close its emergency room due to understaffing issues.

Aside from limiting the movement of people, Beltran is recommending that the government enhance the immune system of frontliners and those in high-risk areas, like providing vitamins and supplements.

He also called upon local food processors and plantations to donate their produce like fruits and vegetables instead of the usual canned goods or instant noodles which are either high in sodium or contains carcinogens.

Beltran also lamented the fact that residents still go around the city not following the standard health protocols like going out of their homes for non-essential trips, wearing their face masks with their nose exposed, wearing the face shields like headbands, and not observing physical distancing.

Beltran confirmed that highly densely populated areas in the city have the highest number of local transmission cases due to clustering of houses or residents cramped in small living spaces, like what happened in Metro Manila and Metro Cebu.

He admitted that poor communities do not have the option of social distancing or having separate rooms for quarantine purposes.

The region also reported 12 deaths yesterday. Among these, 10 are from Davao City, and one each from Davao del Norte, and Davao Occidental.