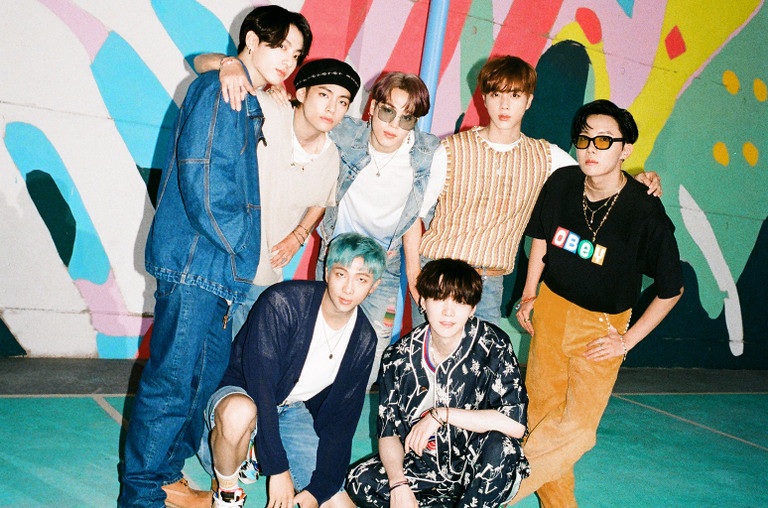 Korean male group, BTS, retained its no. 1 spot on Oricon’s weekly album ranking for the third time, according to the chart’s tally released on Tuesday.

The male group’s best-of album “BTS, The Best” sold 27,000 units last week alone, extending its dominance of the chart for another week.

It is the first to remain on top of the chart for three consecutive weeks this year.

“BTS, The Best” has 23 tracks that covers all songs the band released in Japan, including “Dynamite,” which became a mega hit song in August 2020. Ronald Espartinez