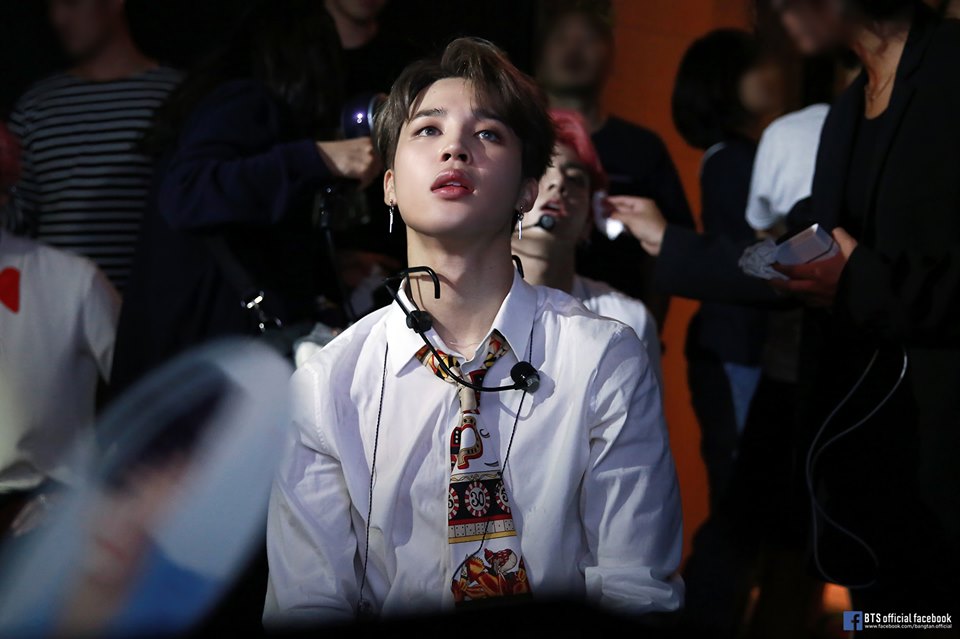 Jimin of the South Korean boy band BTS turned 24 (25 in Korean age) on October 13 and BTS and their fan base, the ARMYs, went online to celebrate the singer’s birthday.

As an ARMY tradition, hashtags like #HappyBirthdayJimin, #LovelyJiminDay, #HappyJiminDay and more took all 20 slots on Twitter’s worldwide trends. BTS members also shared their greetings one by one along with never-before-seen photos of Jimin.

Aside from Twitter domination that sparked curiosity among non-fans, ARMYs around the world celebrated his birthday through various charity works, billboards and mini parties.

Filipino ARMYs celebrated with kids in Sampaloc, Manila, while Peruvian ARMYs donated to a cat shelter (Jimin is a known cat lover).

Our team celebrated JIMIN DAY with the kids of 2KK at Sampaloc, Manila!

We had the BEST time, thank you so much to #UHappyEvents for having us 💙

We made a donation to ‘CATfetin’ cat shelter, who provide shelter, food and so much love to many homeless cats in our city that are rescued from difficult situations.
Thank you Jimin for being our light ♡#HappyJIMINday@BTS_twt @ARMYPeru_twt pic.twitter.com/zQoGLth3z8

Egyptian Army in Alexandria has proved themselves again and celebrate Jimin, Jin and Taehyung’s BD and we’re proud of them, also they donate to a hospital by the name of Park Jimin 💜🇪🇬

Thanks, Jimin, for inspiring us to take a step forward for our self-love with Promise 💜#JiminBirthday #PromiseTree @BTS_twt pic.twitter.com/WqhlQ7gUDt

His hometown Busan didn’t miss the opportunity to greet him with a light show at the Dadaepo Sunset Fountain of Dream, featuring his song “Serendipity” from the album “Love Yourself: Answer.”

On Oct. 12, Jimin went live on the vLive app to talk to fans about the concert in Saudi Arabia and thank them for their warm greetings. BTS came back to Korea the day after, in time for his birthday.