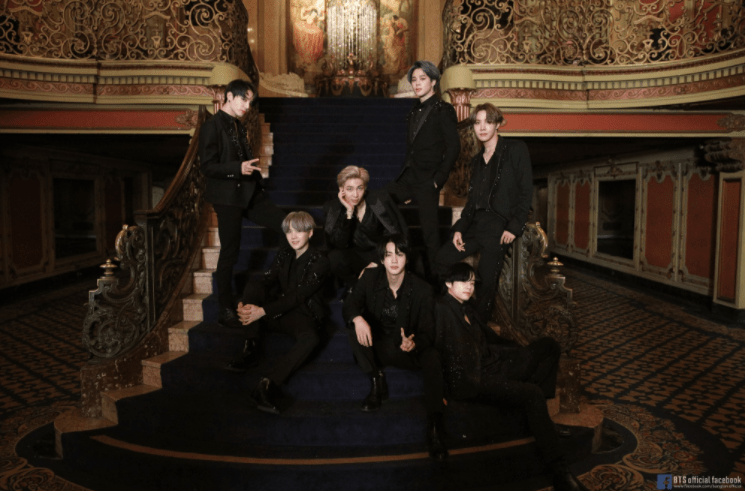 BTS secured the highly-coveted Artist of the Year award, as well as the Favorite Pop Duo or Group and Favorite Pop Song for their hit “Butter”.

“Four years ago, we gave this first-time-ever TV live performance at this stage, AMAs, it was ‘DNA,’ and we were too excited and nervous at the time. And it’s been a long and amazing ride since then, but nobody could have ever bet on the odds of us standing here receiving this award. Except you all, Army,” BTS leader RM said in his English acceptance speech after winning the top award.

Since 2018, BTS has already won one award at the AMAs. They have set the record as the first Asian boy band to win the artist of the year award. The boy group defeated vocal powerhouses Ariana Grande, Drake, Olivia Rodrigo, Taylor Swift and The Weeknd.