Boying Remulla is next Justice secretary 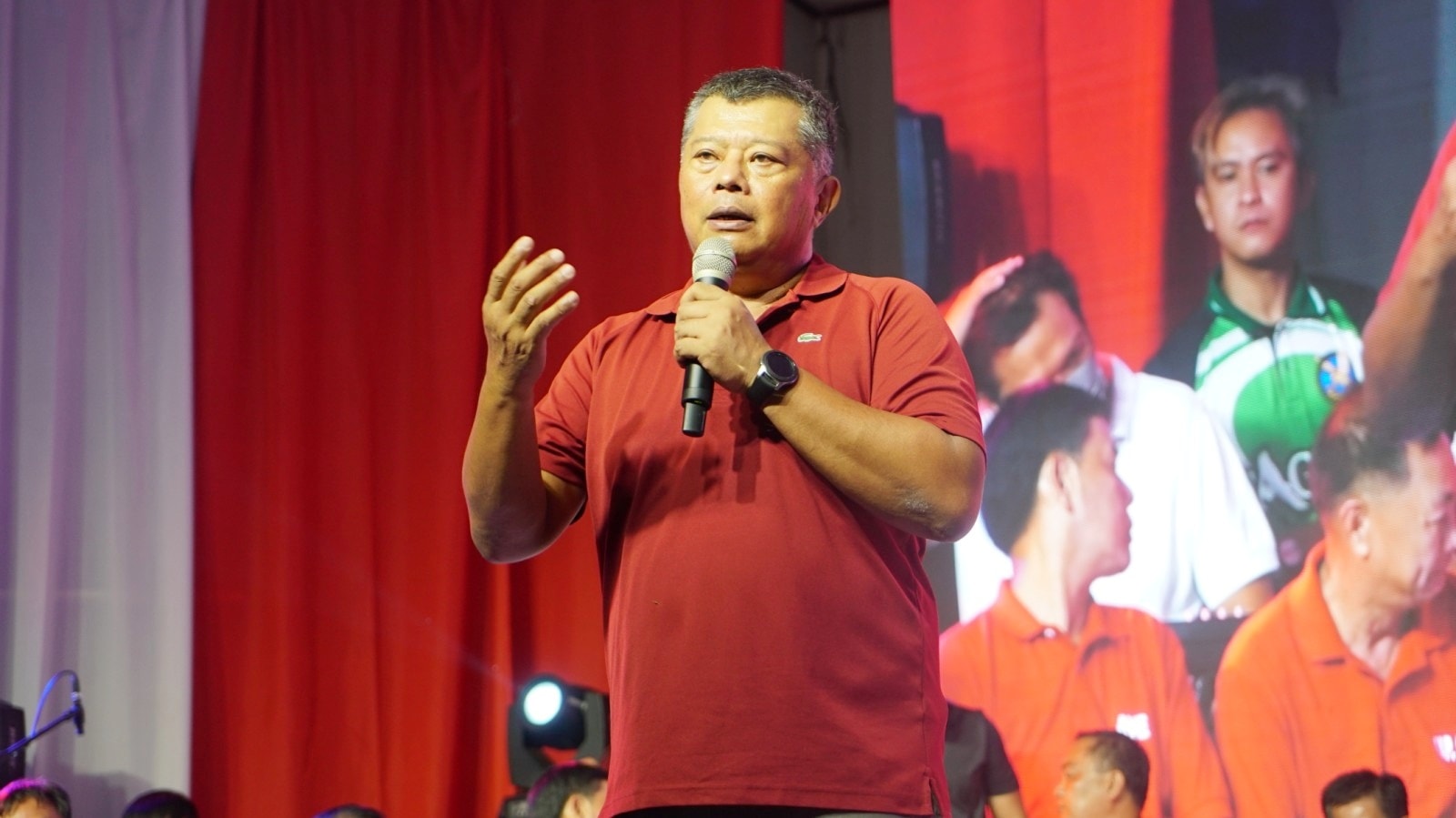 Cavite Rep. Jesus Crispin “Boying” Remulla said he has presumptive president Ferdinand “Bongbong” Marcos Jr. offer to be the next secretary of the Department of Justice (DOJ).

“I accepted it. It’s an honor to serve the country in that capacity,” he told reporters on Monday.

Remulla said he chose to share the news before the vote canvassing for transparency. He added that he is okay not to join the canvassing of votes for the presidential and vice presidential positions on Tuesday to avoid questioning his partiality.

“I have asked him to join the government as…the Secretary of the Department of Justice. I think he will be very good. He has…a great many years of experience in government… And what many people do not know he is a very, very good lawyer,” Marcos said.

Remulla said that he is scheduling a meeting with Justice Secretary Menardo Guevarra as he is reading up on the major issues and tasks by the DOJ.