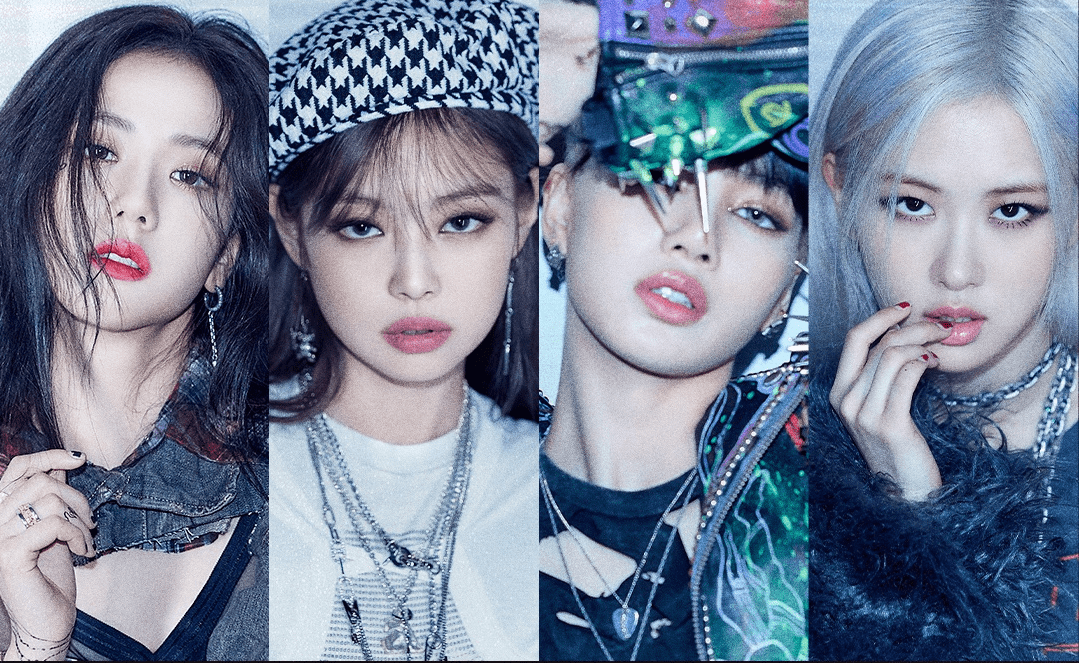 “Welcome BLACKPINK to the UN family!” according to the UN’s tweet.

Welcome #BLACKPINK to the UN family!

They have engaged with @COP26 to encourage young people to take #ClimateAction to protect the planet and were appointed today by Secretary General @antonioguterres as our new Sustainable Development Goals #SDG advocates.@ygofficialblink pic.twitter.com/HTXhX7wWSs

According to a Soompi report, BLACKPINK is the first Asian artist to be chosen as a UN SDG advocate.

“We are honored to be joining this journey towards a better world,” BLACKPINK said.

The UN’s Sustainable Development Goals are a collective blueprint for promoting prosperity and protecting the earth by 2030. Part of its core are 17 main goals that cater to a range of social issues, including “education, health, social protection, job opportunities” as well as climate change and environmental protection.

BLACKPINK, as UN’s new advocates, is mandated to help increase awareness about the different goals and the importance of achieving the goals.

They are joining a group of inspiring people raising awareness about the #GlobalGoals. https://t.co/oaMyDuphOL pic.twitter.com/YDhRAk69sk