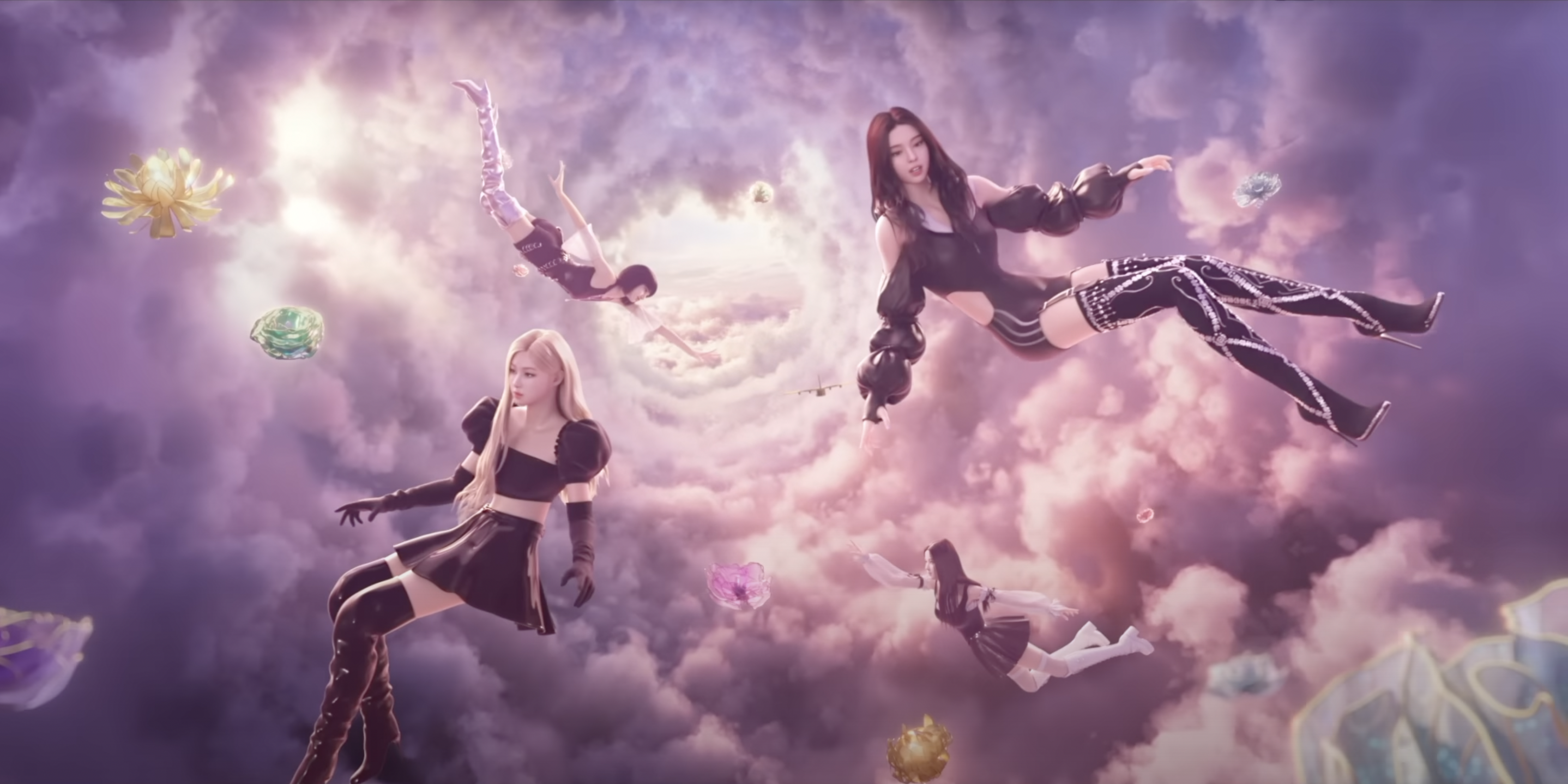 But instead of their real selves, Jisoo, Jennie, Rosé, and Lisa appeared as animated versions in the PUBG universe, while they go through scenes in the video game.

BLACKPINK became the first K-Pop group to launch an in-game concert with “The Virtual,” which happened via PUBG from July 23-24 and July 30-31.

The song was BLACKPINK’s first comeback song in almost two years. The last songs they released were “How You Like That” and “Ice Cream” in 2020.

BLACKPINK is scheduled to make a full comeback in August.