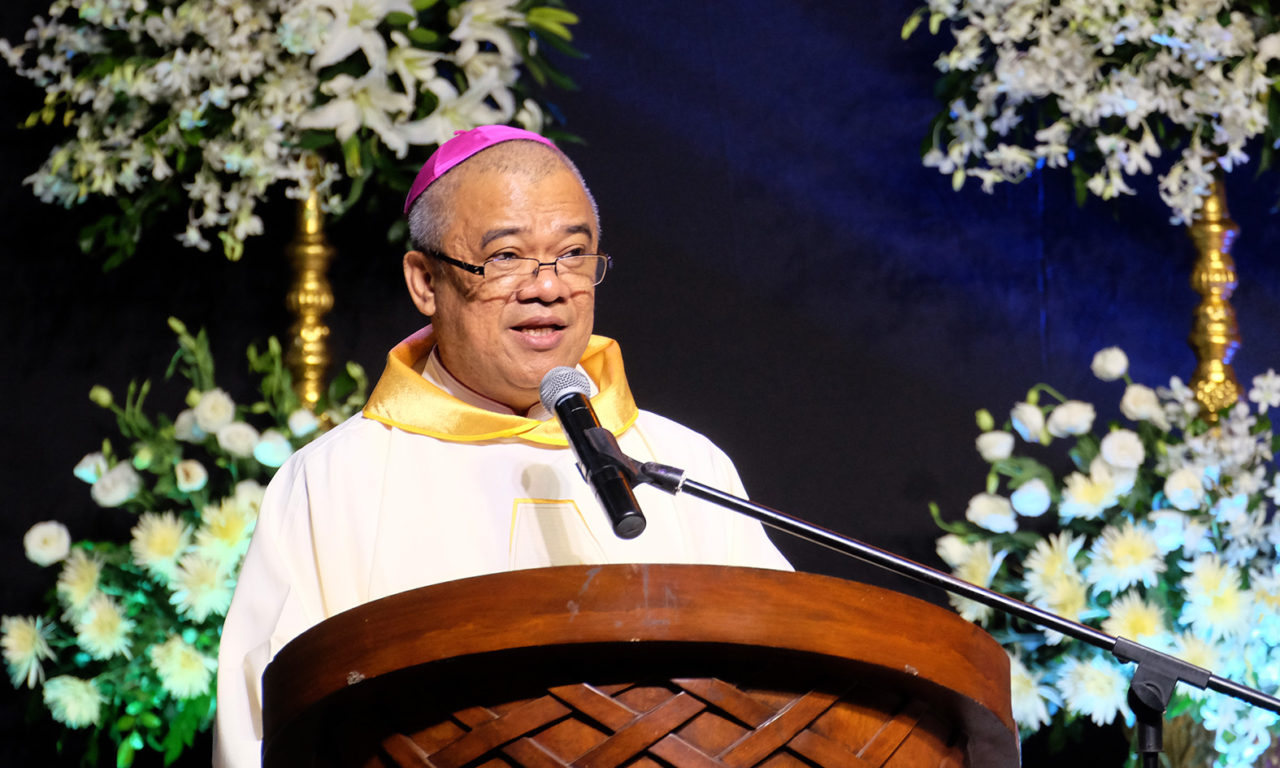 A Catholic bishop has called on the public to unite against the passage of a new anti-terrorism measure which he branded as “vague”.

Bishop Gerardo Alminaza of San Carlos has warned that no one is exempted from its “dangerous” provisions even church people.

“It is high time that citizens and members of civil society organizations set aside their differences to combat the passage of this bill,” Alminaza said.

“Now more than ever, we need the power of dissenting voices in the current state of political and public health in our country,” he said.

While the fight against terrorism is legitimate and necessary, he stressed that the respect and defense of human rights must of “paramount consideration”.

“We maintain that the proposed law is open to abuse by despotic governments to visit terror against critics and the people in general,” according to Alminaza.

“This government is criminalizing dissent, further suppressing criticism, while at the same time evading accountability, in the guise of combating terrorism,” he said.

Legislators are expected to debate and speed up its approval before they go on a two-month break from June 6.

The prelate claimed that because the bill expands the existing and already “broad” definition of terrorism, any form of protest or criticism may be considered a “terroristic act”.

He warned that even the Church’s exercise of the prophetic mission may be affected “and one can be accused of such ‘crime’ without due process”.

“The proposed amendments sully the very Constitution that guaranteed a democracy and every citizen’s right to free speech and redress,” the bishop added.

“We believe that these provisions further violate the right to due process, contribute to the shrinking of democratic spaces, and promote a culture of abuse of power among authorities,” he said. (CBCP News)