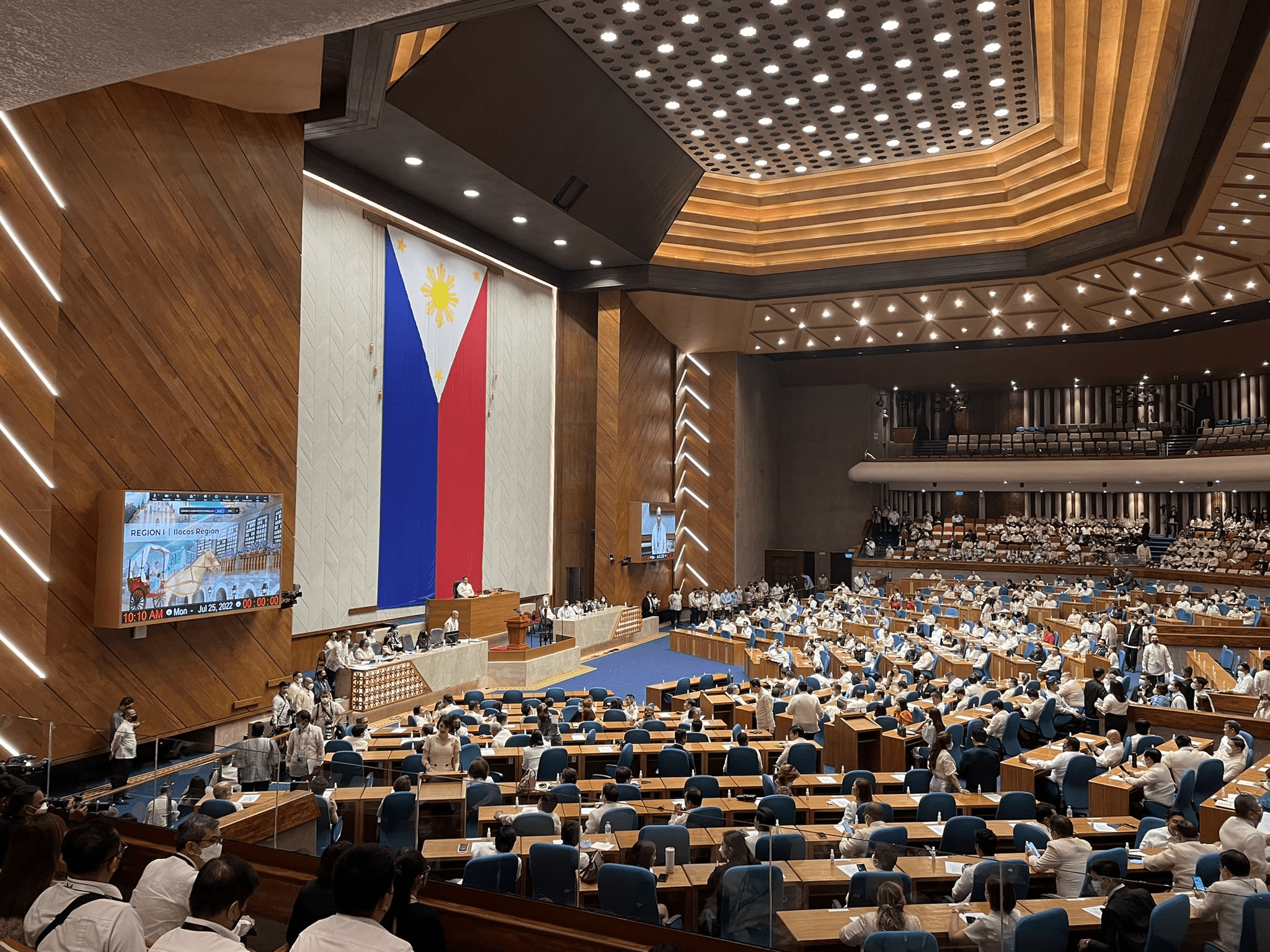 Local legislatures of municipalities and cities outside Metro Manila may soon be granted the power to designate tricycle lanes on public roads or highways if a recently filed House proposal becomes a law.

“It has been observed that in practically all places in the Philippines, especially in the urban centers where the volume of four-wheeled vehicles are concentrated, the tricycles have to exert extra efforts to find road lanes resulting in some slight or even major accidents that caused monstrous traffic jams in the area,” Panotes said in her explanatory note.

Tricycle lanes may help lessen road accidents “as tricycles will not have to maneuver for road spaces like constantly moving from one place to another just to be able to move forward or ahead of other vehicles,” she said.

Panotes also noted that this measure will generate discipline among motorists, assuming they will follow the designated lanes and avoid swerving.

“Any person found guilty of violating this Act shall suffer the penalty of imprisonment as the local sanggunian shall impose which, in no case, shall be less than six (6) months nor more than one (1) year,” according to section 2 of the bill.