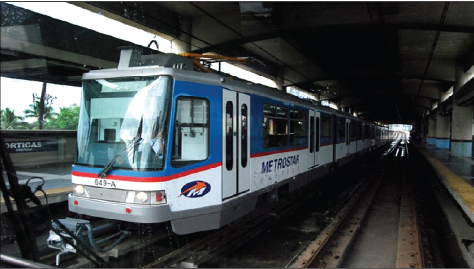 Beep card operator AF Payments Inc. debunked accusations about profiteering due to the shortage of its cards in Metro Rail Transit-Line 3 stations.

The stored-value cards for public transportation were reported to be out of stock in some train stations along the MRT-3 line. The said cards are being sold for P188 via AF Payments’ official online stores in online shopping platforms Lazada and Shopee. However, if the cards are brought from a rail station, it only costs P100 with a P70 load balance.

The Department of Transportation’s communications team said in a statement that the company said that its allocation of cards for online sales was fewer than 1% while only .08% were recorded to online card sales. More than 95% of cards, on the other hand, were sent to rail stations, which are being subsidized by AFPI and the national government.

“We do not profit from our cards. This is evidenced by the fact that we are subsidizing the cards,” the company said.

“Last year we spent P12.5 million and this year we doubled our subsidies to P24 million. Next year, we estimate our subsidies to reach P70 million,” AF Payments Inc. said. “So we cannot be accused of profiting from an operation we are subsidizing.”