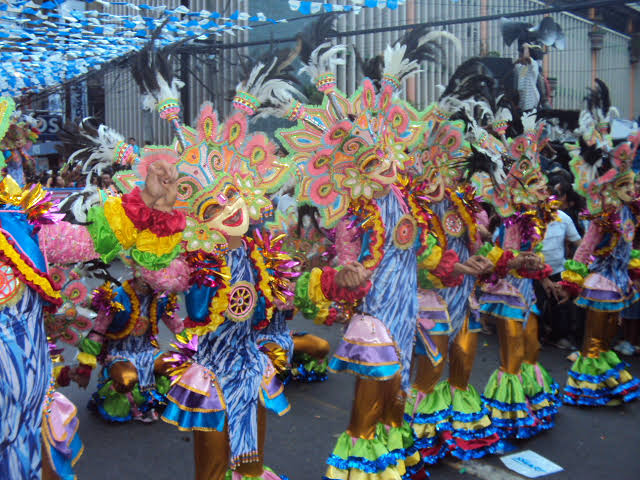 More than 130 individuals and groups from 60 countries will attend the International Mask Arts and Culture Organization (Imaco) International Conference, a gathering of festivals that use masks, to be held at Bacolod City on November 5-8.

Since the city is quite popular for its glamorous annual MassKara Festival, the honor of hosting the Imaco this year was given to Bacolod city. The event is based in the South Korean city of Andong, which also has sisterhood ties with Bacolod.

To further furnish the plans for the event, MassKara Festival Vice Chairperson Em Ang and their South Korean counterparts headed by Imaco secretary-general Kil Sang Yoo met with Mayor Evelio Leonardia, chairperson of the Bacolod Organizing Committee, to talk about the preparations for the arrival of at least 200 delegates during the four-day gathering.

This year’s conference theme is “Inside and Outside of Mask Culture: Masks, Practice, and Culture”.

Yoo said they want the Bacolod conference to be the biggest Imaco gathering so far, so they are preparing unique activities for it.

Bacolod was chosen as the next host during the 6th Imaco International Conference held in Vientiane, Lao People’s Democratic Republic in 2017 where Leonardia and Imaco president Kweon Young-sae signed a memorandum of agreement.

The Imaco International Conference aims to preserve the mask culture and give equal opportunity from representatives all over the world where they can unite and share various cultural values.