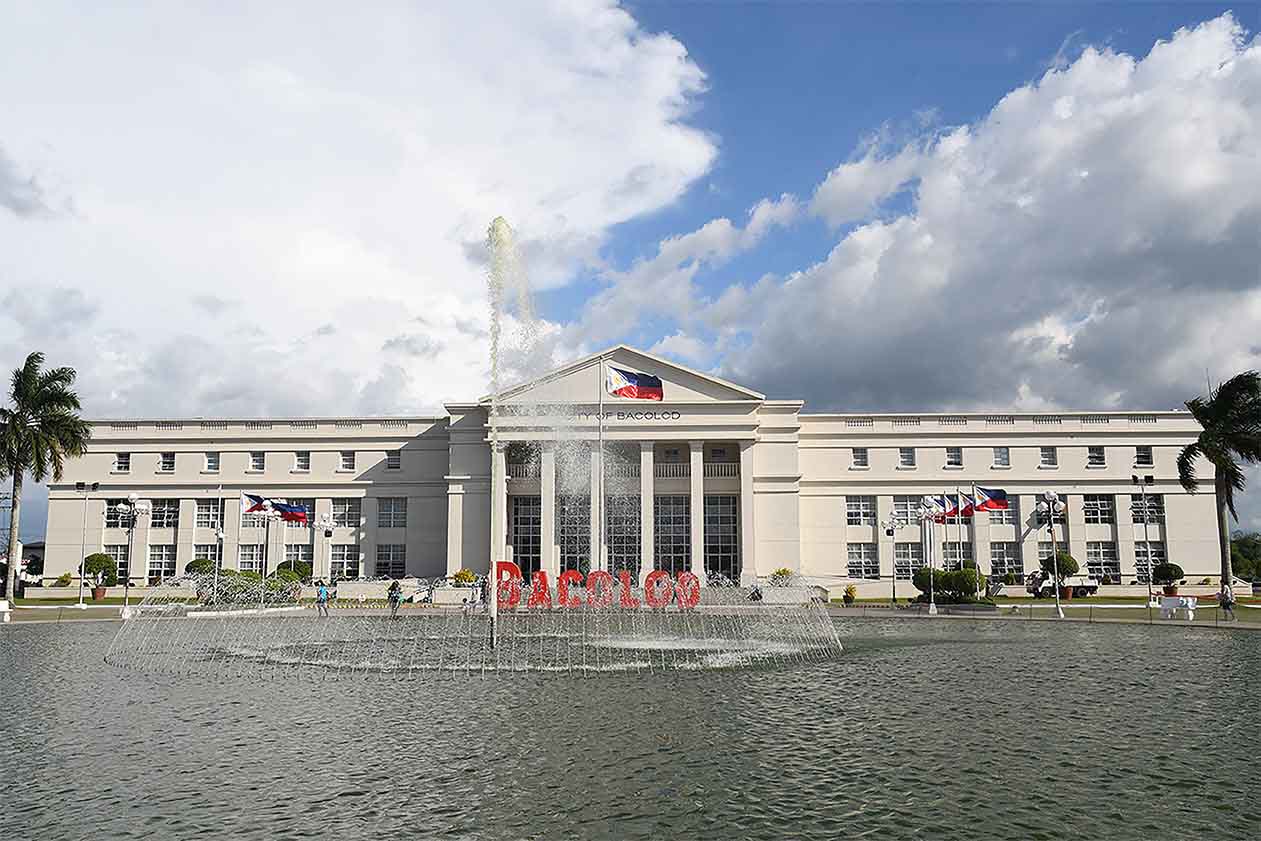 The Department of Interior and Local Government (DILG) has given Bacolod City a compliance rating of 87 percent in the 60-day road clearing operations.

The DILG Validation Team, led by DILG 6 (Western Visayas) Director Ariel Iglesia and DILG-Iloilo City Director Roy Defiño, gave the compliance rating to the city after their inspections on Wednesday and Thursday.

Mayor Evelio Leonardia received the report in behalf of the people involved and acknowledged the cooperation of the village chiefs and other officials with the DILG, Philippine National Police, and city government in accomplishing a “difficult and sensitive task.”

“The removal of 11,099 structures is not a joke. We have to give credit to our barangay officials for having done this. It’s something we can be proud of. Although it’s not perfect, it’s almost perfect,” the mayor said.

Leonardia also recognized the residents of Bacolod who willingly destroyed their own properties for as part of their committed cooperation and community involvement.

A total of 11,799 illegal establishments have been recorded in Bacolod, as of October 1, where 11,099 have been cleared.

From the total number of illegal structures, 9,123 were willingly destroyed by the owners themselves while 1,976 were demolished by the authorities led by the City Legal Office Enforcement Unit.

Leonardia was given a copy of the Local Government Unit (LGU) Compliance Assessment and Validation Form on the Implementation of Memorandum Circular No. 2019-121 during his meeting with the DILG Validation Team on Thursday.

In the order, dated July 29, Interior Secretary Eduardo Año gave mayors 60 days “to exercise their powers essential to reclaim public roads, which are being used for private ends, and in the process, rid them of illegal structures and obstructions.”

Out of six indicators, the validation report revealed that Bacolod received perfect scores.

The breakdown of the scores were Ordinance, on clearing of roads and banning of illegal obstruction, 15 points; Displacement, which determines if an LGU has a displacement plan, program, or strategy for those affected by the clearing operations, 10 points; and Grievance mechanism, on the clearing of road obstructions, and complaints are dealt with expeditiously, 5 points.

However, in terms of inventory, which includes the list of provincial, city, and barangay roads with obstructions, Bacolod were given only 2 points out of 5. Followed by Road-clearing, wherein the city was positioned with 80 percent to 89 percent achievement, 45 out of 50 points; and Rehabilitation, which includes cleared roads, sidewalks, and areas restored for public use, 10 out of 15 points. (RJ Espartinez)