Aquinos give touching sendoff to Noynoy 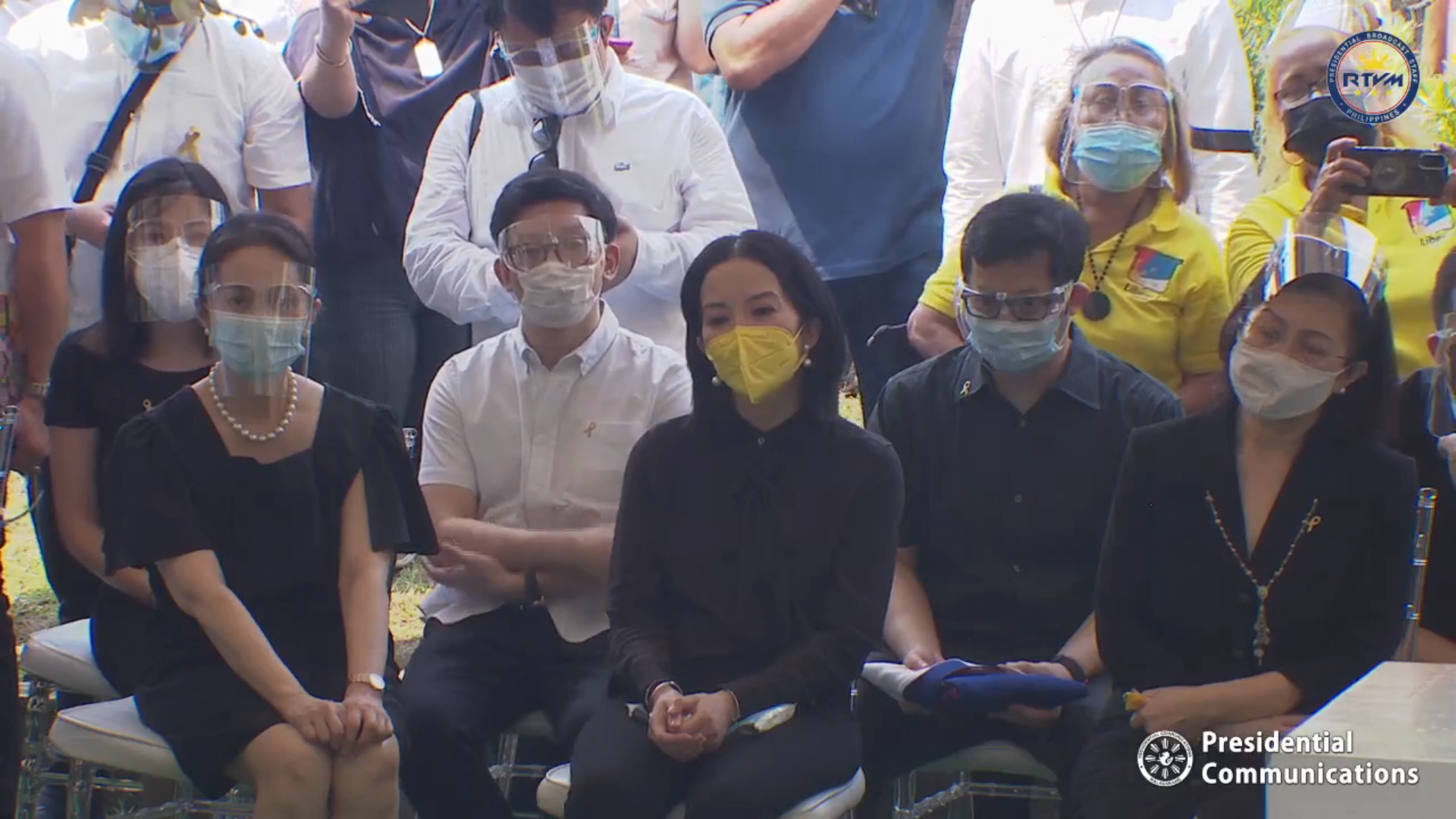 The Aquino family bid their last farewell to former Philippine President Benigno “Noynoy” Aquino III in the funeral Mass held this morning at the Church of the Gesù in the Ateneo de Manila University.

Ballsy Aquino-Cruz, sister of Noynoy, recalled the times of their late parents, Benigno “Ninoy” Aquino Jr. and Corazon “Cory” Aquino, and how Noynoy promised to protect their family after Ninoy was imprisoned by the Marcos dictatorship at Fort Magsaysay in Laur, Nueva Ecija.

Ballsy also recalled the journey of Noynoy during his campaign for president in the 2010 elections, declaring how proud she was of her brother.

“To the man we were so blessed to have as our brother, habang-buhay ka naming ipagmamalaki, pasasalamatan, hahanap-hanapin at mamahalin,” said Ballsy.

She ended her message by giving thanks to the Filipino people, whom Noynoy called “Mga boss ko,” and to those who supported and loved her brother. Ariel Jack Tejado II