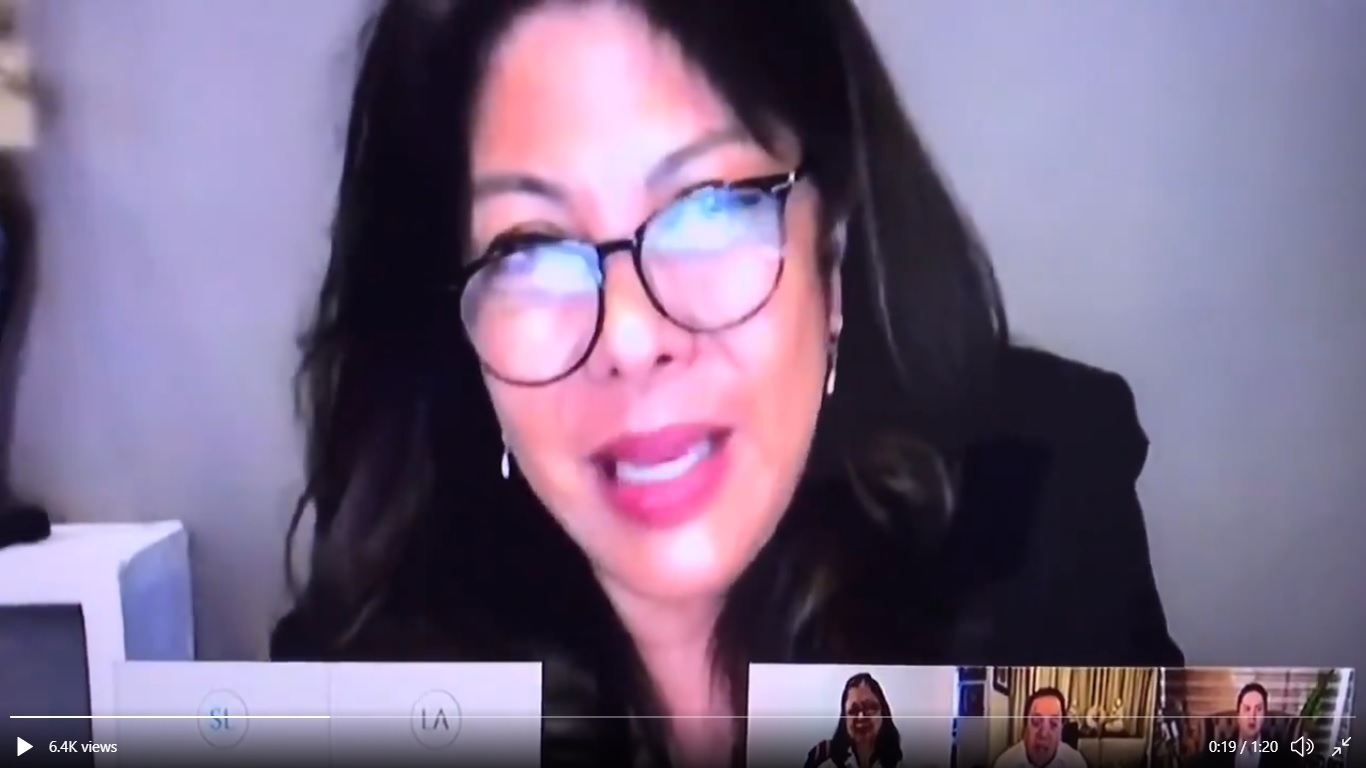 Another group of doctors filed a complaint before the Professional Regulation Commission (PRC) to suspend or revoke the medical license of Undersecretary Lorraine Badoy after she red-tagged fellow physicians.

The complaint was signed by 17 doctors who accused Badoy for her red-tagging and other similar acts which they said are “deeply unprofessional” that warrant the suspension or revocation of her certificate of registration as a physician.

“As a physician who works for the government, Respondent Badoy carries with her the responsibilities that attach to both. Her behavior of red-tagging and vilifying groups and individuals runs counter to the oaths that she took when she entered the medical profession and assumed the position of Communications Undersecretary,” said the doctors in a statement.

“The main tenet of the medical profession is the Hippocratic Oath, which requires any physician to ‘do no harm.’ The way she has contributed to a culture of impunity, fear, and intimidation has done nothing but run counter to this most fundamental truth,” it added.

This is the second time a group of physicians submitted a complaint against Badoy in the PRC. She currently serves as spokesperson of the National Task Force to End Local Communist Armed Conflict (NTF-ELCAC).

The Alliance of Health Workers (AHW) earlier filed a similar complaint against Badoy in the PRC for red-tagging of their organization.