Alert Level 0? Not until everything is alright, Duterte says 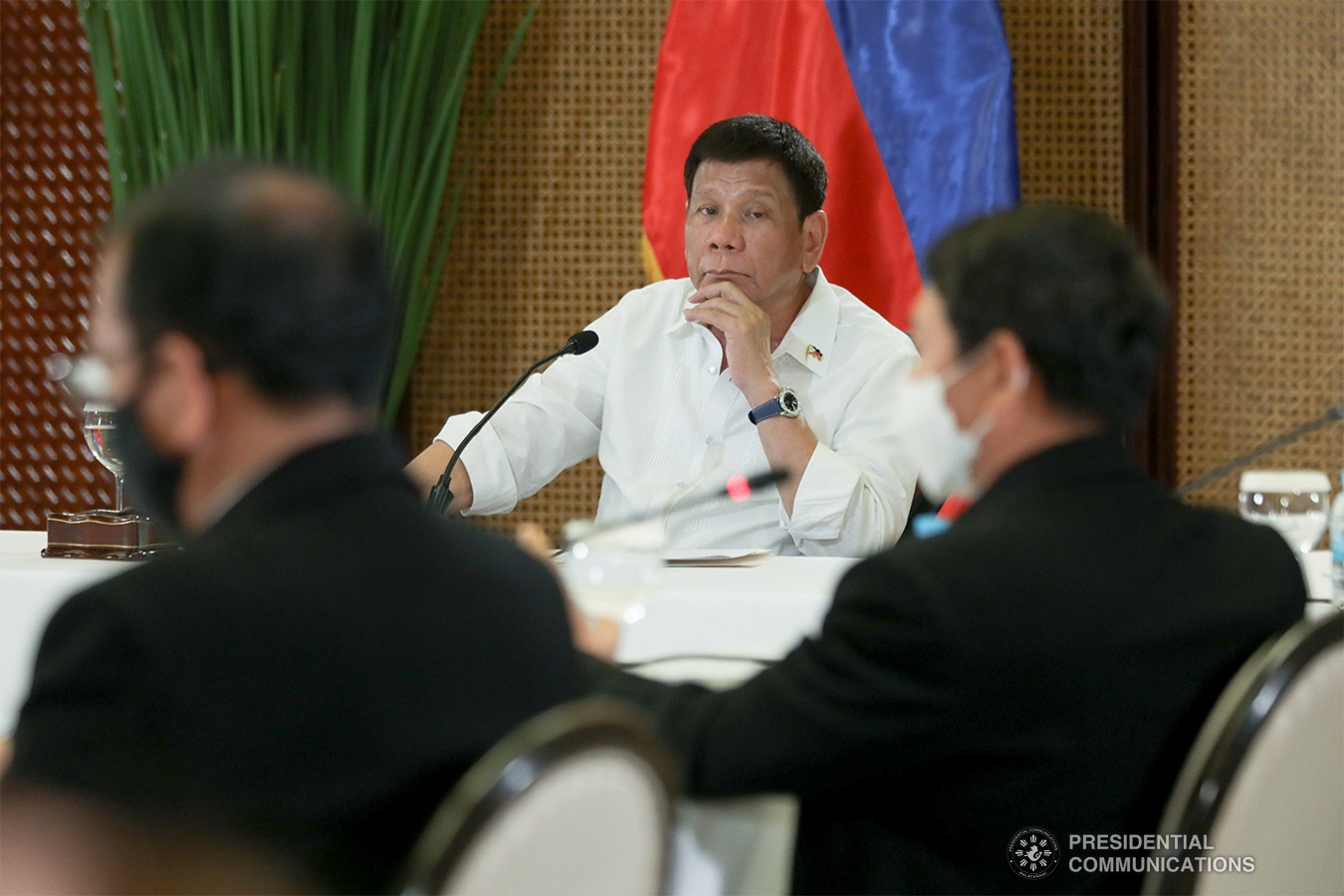 President Rodrigo Duterte on Tuesday said he was not introducing more lenient measures nationwide as the government was certain that “everything is really alright.”

In his “Talk to the People” address, the president said he did not want people to get infected and reinfected by Covid-19.

The Department of Health earlier said the entire Philippines must be under Alert Level 1 before the government would start de-escalating areas to Alert Level 0.

Metro Manila, the nation’s economic capital, is under Alert Level 1 until April 15.

More than 72 percent of the country’s target population have been fully vaccinated against Covid-19.