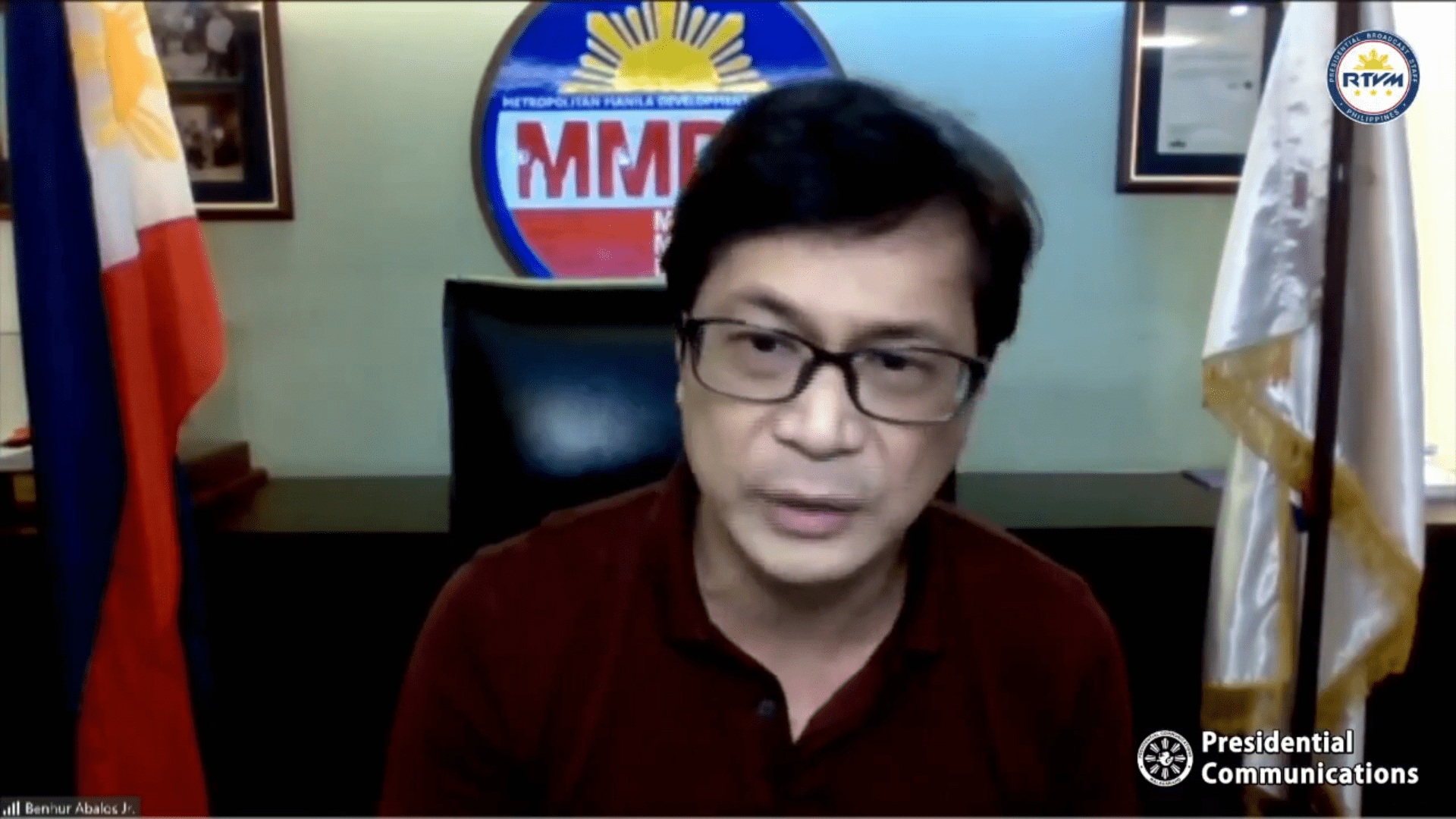 The Department of the Interior and Local Government (DILG) has urged local government units (LGUs) to prepare their action plans against illegal drugs ahead of the launch of the Buhay Ingatan, Droga’y Ayawan (Bida) program.

“Our anti-illegal drugs campaign takes a whole-of-government approach which would only be efficient if we are able to execute plans…down at the grassroots. It is imperative that our LGUs work with us and draft their respective [action plans] in the barangays,” Abalos said.

By doing this, Abalos said the LGUs could “significantly contribute” to the Bida program, the government’s “revitalized anti-drug advocacy campaign” that aims to reduce drug use at the grassroots level with the support of LGUs, national government agencies, private sectors, faith-based organizations and civil society organizations.

The planning and submission of action plans will be until December 2022, the DILG said. John Ezekiel J. Hirro