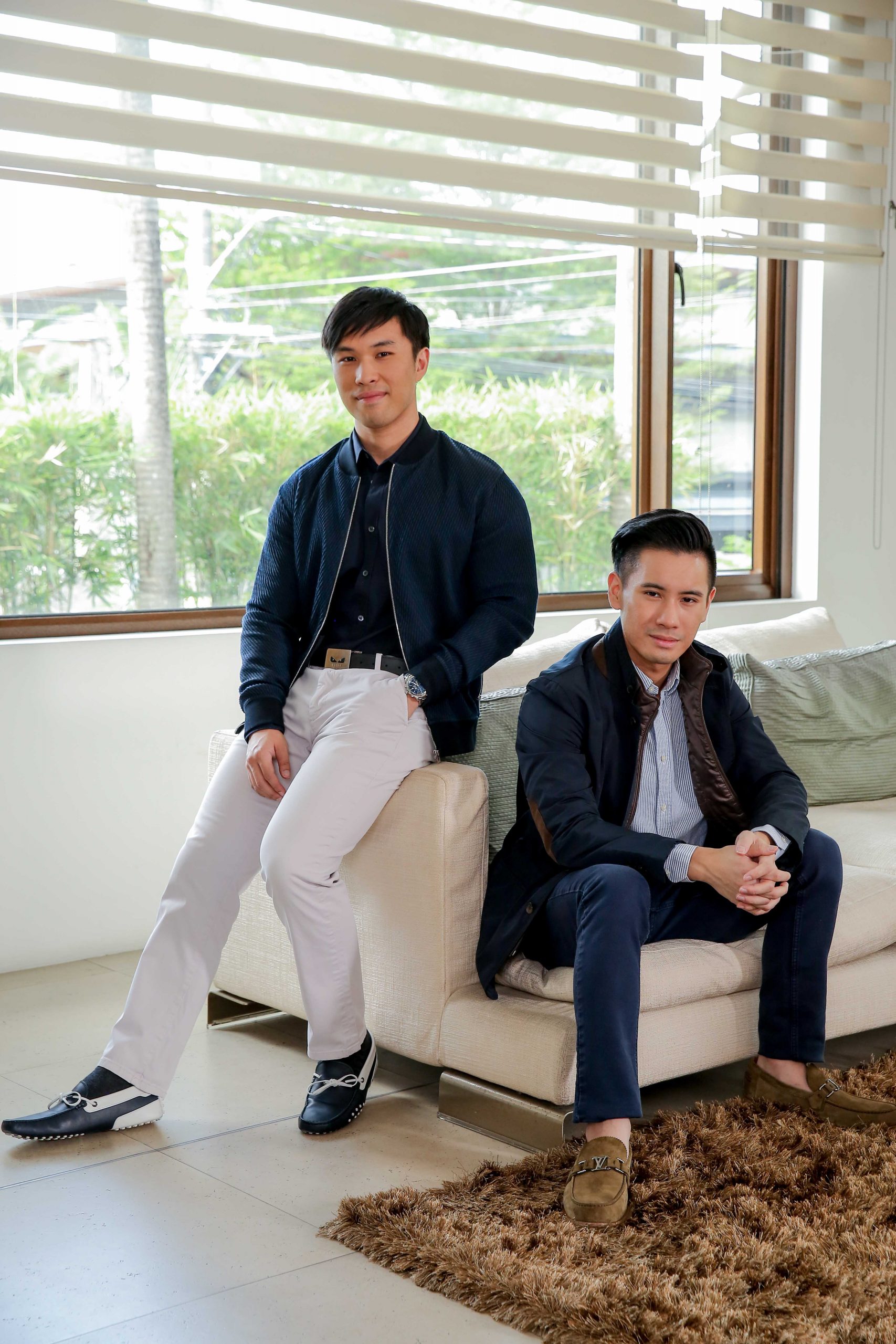 Tanduay President and COO Lucio Tan III and his younger brother, Executive Vice President Kyle Tan, on Wednesday announced a partnership with Hensley Beverage Company, a leading US beverage distributor, for a distribution deal in Arizona.

“Our partnerships have been crucial to our success in the most recent years. It is important that we work with organizations that share our values like Hensley Beverage Company,” Kyle Tan said in a statement released by Tanduay.

“Like them, Tanduay is a home-grown brand that prioritizes excellence as shown by the quality we put in the craftsmanship of our products,” he added.

Hensley Chief Sales Officer Chad Marston said Tanduay Rum was expected to have a strong following in the state as rum is a popular beverage in Arizona.

“While Tanduay is massive internationally, it is still relatively new to the United States. Rum is a popular spirit in Arizona and Tanduay will help drive category growth,” Marston said in the same statement.

The Tan brothers, sons of the late Lucio Tan Jr., are also leading the company’s move to e-commerce. Both have a background in computer science and technology and had worked for technology giants before joining Tanduay in 2020.

“While we have maintained the formulation and distillation process of our award-winning rums for decades, we are also always looking for ways to innovate our distribution channels so we could bring our products to more customers worldwide,” Lucio Tan III said.

He said his grandfather’s vision was to make Philippine brands recognized internationally.

Tanduay is available in the US states of Arizona, California, Florida, Hawaii, Illinois, Michigan, Minnesota, Nevada, New Jersey, New York, Tennessee, and Wisconsin, and the territory of Guam. It is also available in China, Singapore, the United Arab Emirates, and select cities in Europe.

Tanduay said it was also expanding to Canada.