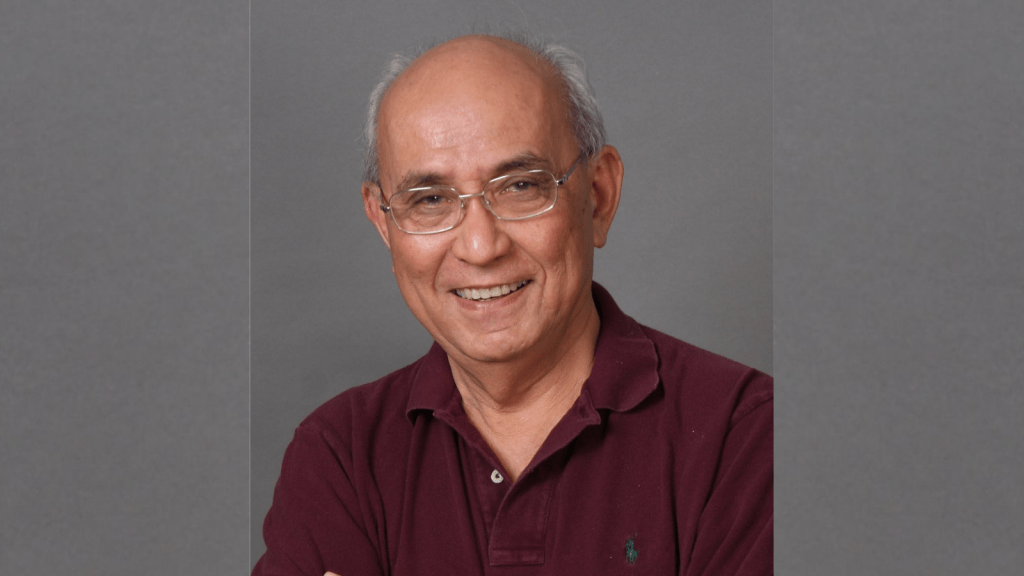 “We take solace in the knowledge that his was an earthly life filled with meaning and purpose. An earthly life dedicated to service, to standards of excellence, to the greater glory of God,” Hofileña said.

“[He] left a legacy of legal excellence and passion for humanity and the rule of law to the nation. A great Jesuit educator, he mentored generations of Filipino students, lawyers, legal academics and researchers,” Palace spokesman Harry Roque said in a statement.

“May his soul, through the mercy of God, rest in eternal peace and happiness,” he added.

“Like many Jesuits, he was a man of the world. He did not live in an ivory tower. He was accessible and accommodating to everyone, could engage in a lively discussion on any topic… and with a great sense of humor.”

Bernas was among the 48 Filipinos who wrote what became the 1987 Constitution in 1986.

Cecillia Muñoz-Palma, president of the constitutional commission, said Bernas contributed to the composition of the Bill of Rights with particular reference to the definition and limitations of the martial law powers of the Philippine chief executive. John Ezekiel J. Hirro