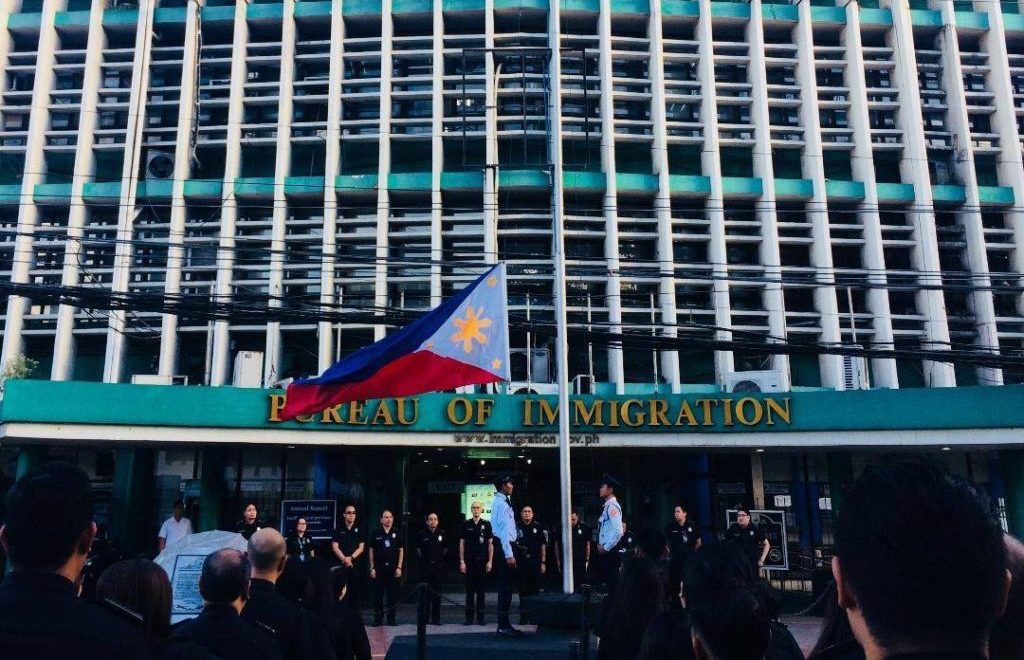 Eighteen officers and employees of the Bureau of Immigration involved in the “pastillas scheme,” were dismissed from office.

Justice Assistant Secretary Neal Bainto said the DOJ discovered that the Immigration personnel are administratively liable for Grave Misconduct, Gross Neglect of Duty, and Conduct Prejudicial to the Best Interest of the Service in relation to the scheme.

The said scheme allowed the illegal arrival of Chinese citizens in the Philippines.

“The 18 respondents have been meted the penalty of Dismissal from the Service, with the imposition of the proper accessory penalties,” Bainto said.