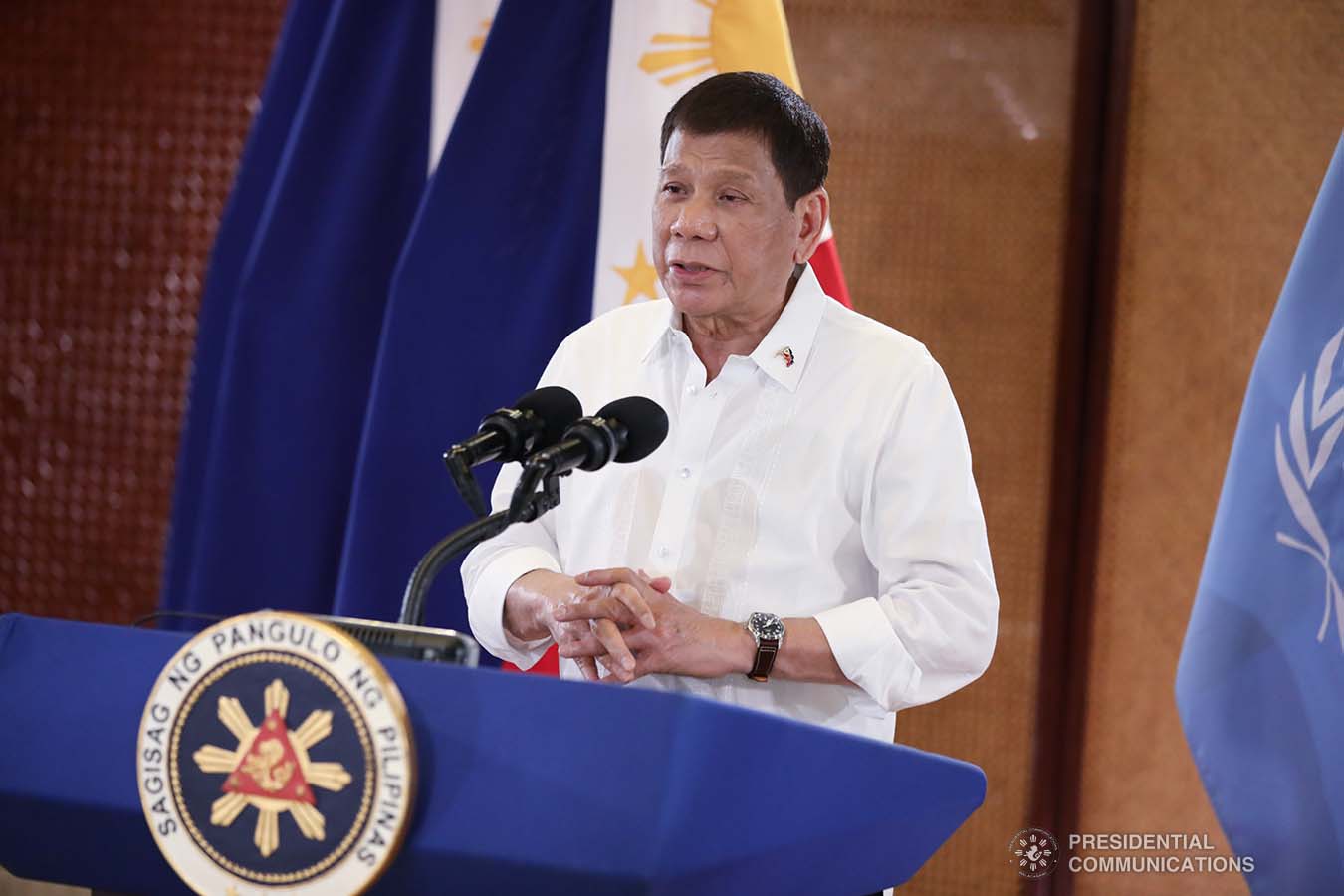 President Rodrigo Duterte on Tuesday said he had yet to endorse a presidential candidate to be his successor as he was still using public funds.

In a “Talk to the People” address, the president reiterated that he remained neutral in the presidential race.

However, Duterte said he was still supportive of the vice-presidential bid of his daughter, Davao City Mayor Sara Duterte-Carpio.

“I have to mention her because she is my daughter. Ano man ang dynamics namin sa—‘yung mga party nila—anak ko ‘yan e,” he said.