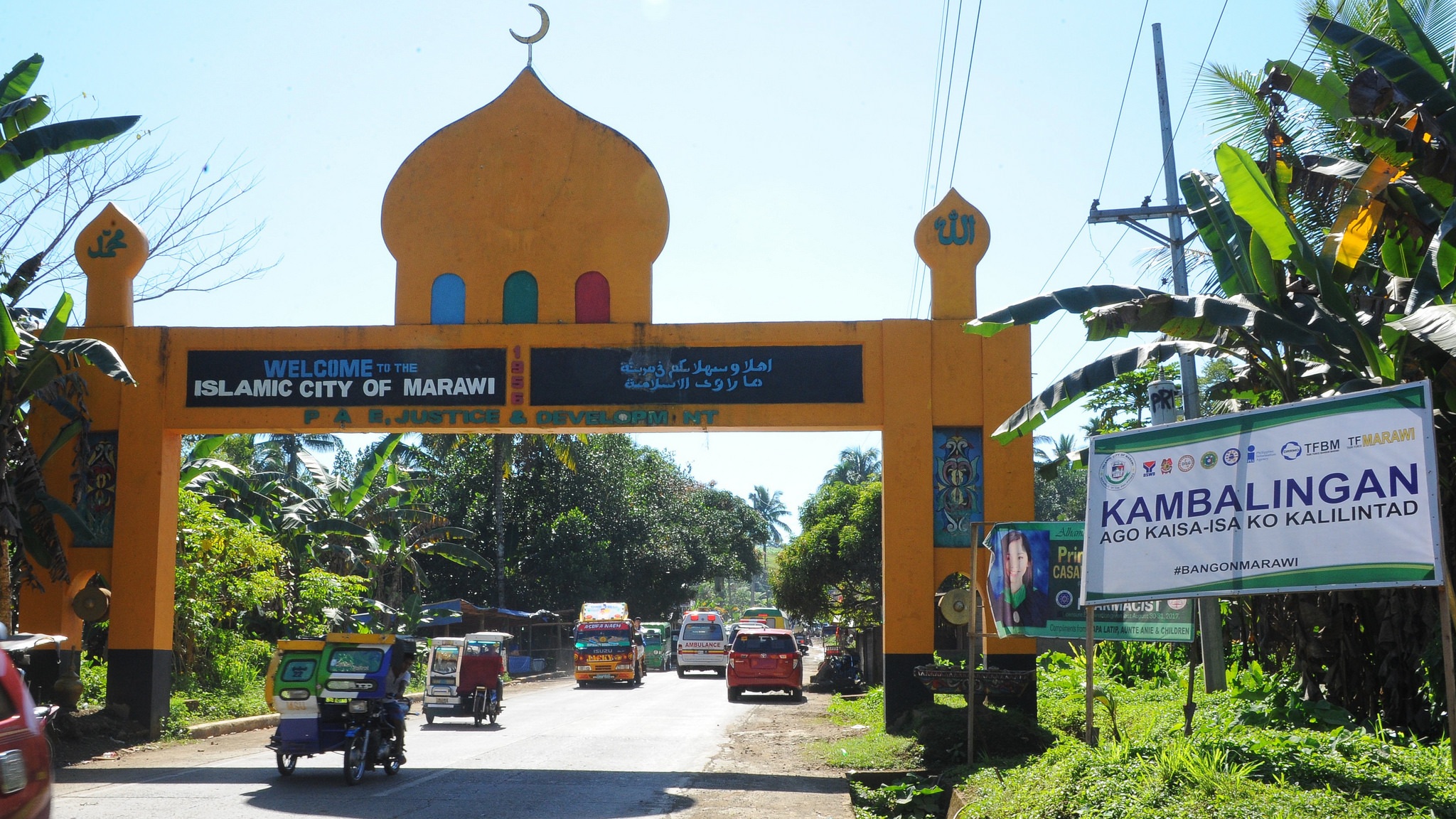 President Rodrigo Duterte has signed into law a measure that will provide compensation to the victims of the Marawi Siege that broke out in 2017.

The Marawi war broke out on May 23, 2017, and went on for five months before the government declared it liberated from terrorists.

Its aftermath included the displacement of more than 350,000 people and the deaths of at least 160 policemen and soldiers and 47 civilians.

Republic Act No. 11696 mandates the government’s compensation of Filipinos who lost lives or properties due to the war.

It also mandates the creation of an independent and quasi-judicial body called the Marawi Compensation Board which will be composed of a chairperson and eight members appointed by the president.

The government earlier said that the city rehabilitation was scheduled to be completed by December 2021.

In October 2020, Duterte said rehabilitation efforts had been hindered by issues such as overlapping land titles.