Duterte on Russia’s invasion of Ukraine: PH to pick side soon 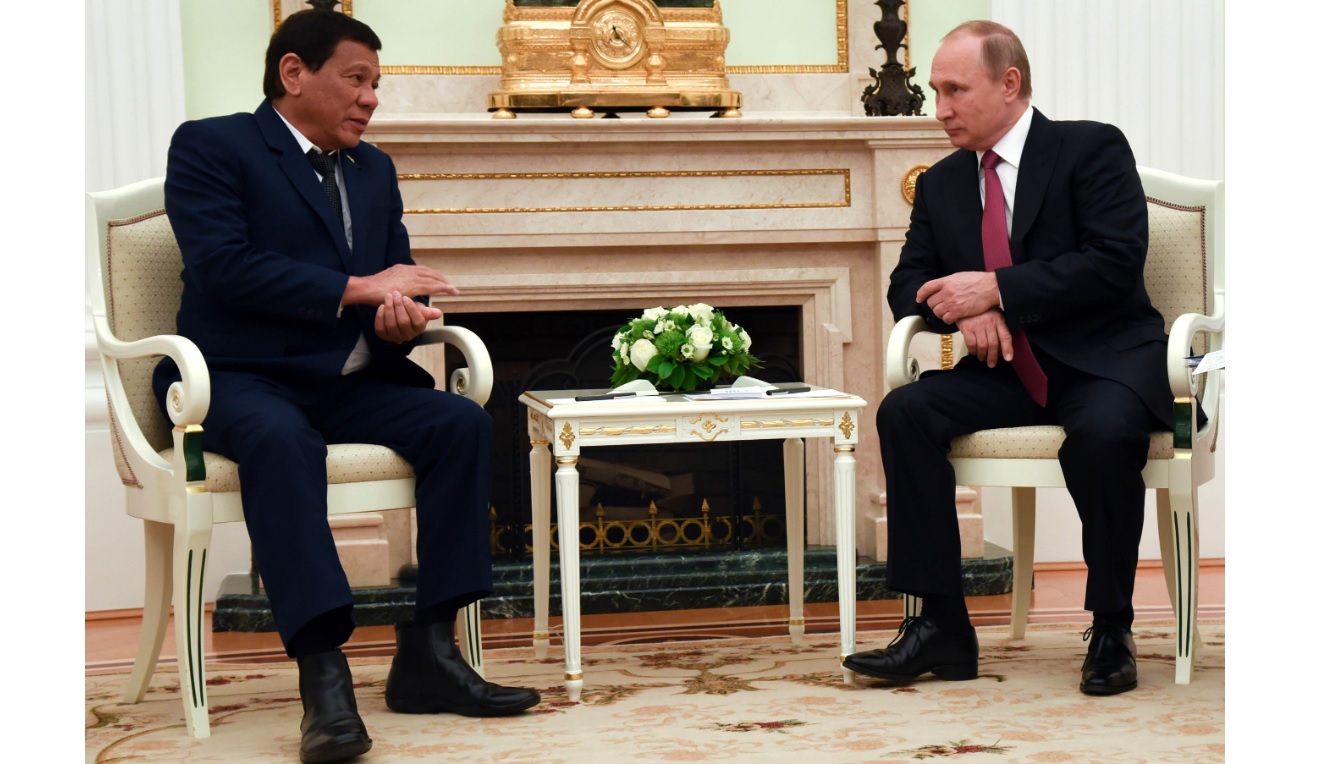 President Rodrigo Duterte on Friday said the Philippines would have to pick a side in Russia’s invasion of Ukraine soon, even as he supposedly elected to remain neutral.

“Ako naman, we stay neutral. But reality tells me that in the end, we’ll just have to select which side we would be,” Duterte said during the inauguration of the first-ever Narvacan Farmers Market in Ilocos Sur.

“You know, there’s a saying: ‘The hottest place in hell is reserved for a man facing a critical issue to remain neutral,'” he added.

Duterte said he hoped things would not get out of control and reach the point where nuclear weapons would be used.

Malacañang earlier called for “an immediate end” to the Russia-Ukraine war, which has killed at least 2,000 individuals according to the Ukrainian government.

“The Palace joins the country and the entire world in praying for an early and peaceful resolution to the conflict in Ukraine. We reiterate the position of the Philippines that war benefits no one, and that it exacts a tragic, bloody toll on the lives of innocent men, women and children in the areas of conflict,” acting Palace spokesman Karlo Nograles said. John Ezekiel J. Hirro