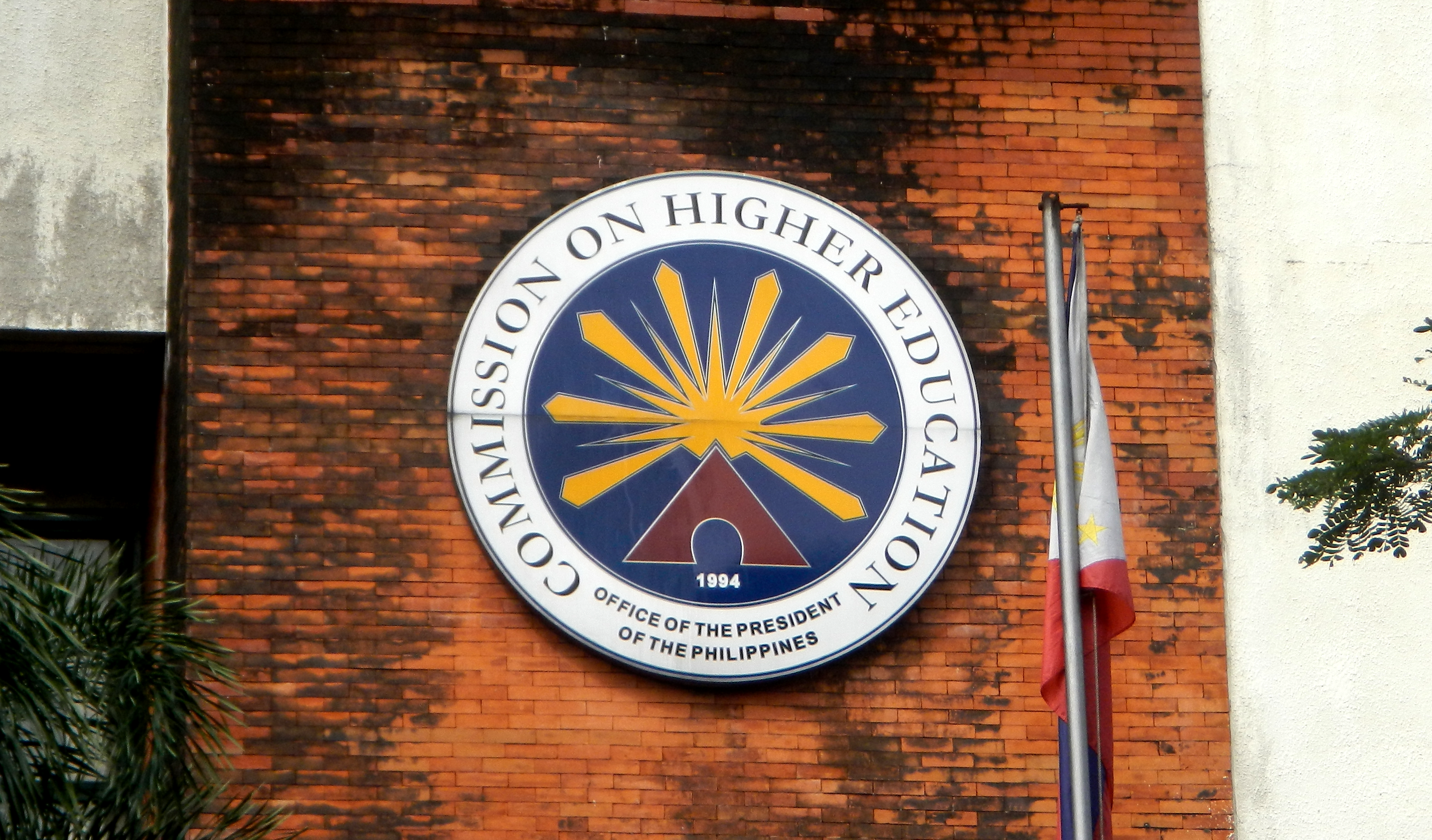 The Commission on Higher Education (CHEd) on Thursday announced that it would temporarily suspend accepting applications for its scholarship program for incoming first-year college students in Academic Year (AY) 2022-2023.

According to the CHEd, the suspension was due to lack of funds.

“The suspension is an offshoot of budget inadequacy in the Commission’s FY 2022 budget for StuFAPs (Student Financial Assistance Programs),” the commission said in a Facebook post.

The CHEd was given a P51.54-billion budget for 2022, which is more than P10 million lower than the P62.3 billion appropriation it had requested. John Ezekiel J. Hirro