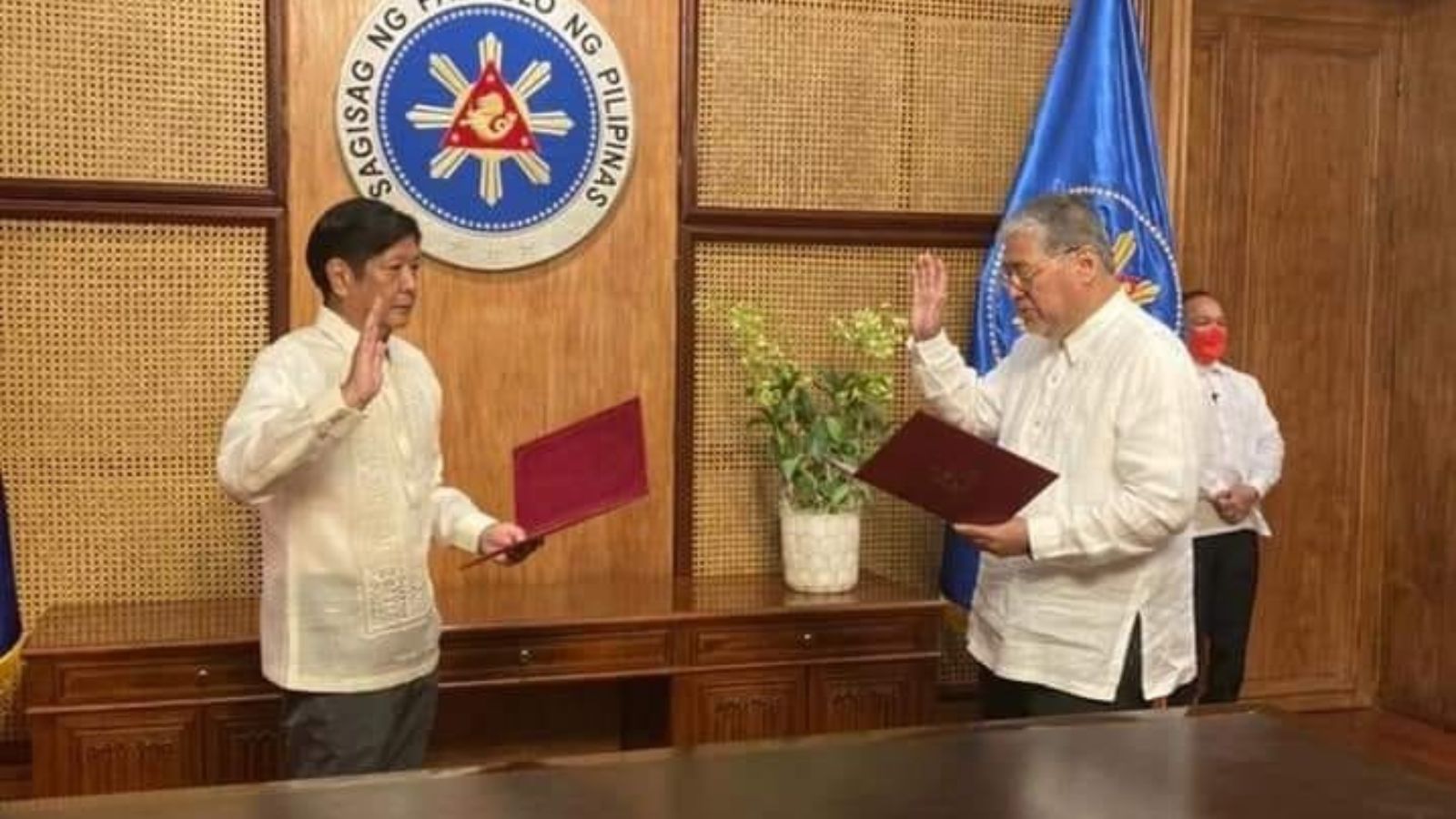 Manalo served under Duterte as the country’s permanent representative to the United Nations in New York from 2020 until the Davaoeño stepped down from office on June 30.

“Congratulations to our new Secretary of Foreign Affairs Enrique A. Manalo—the best choice among the career foreign service. Will be proud & honored to work with him,” he said.

During his inauguration on Thursday, Marcos Jr. said the Philippines would “seek friendship” with all countries. John Ezekiel J. Hirro