Zubiri is the new Senate President 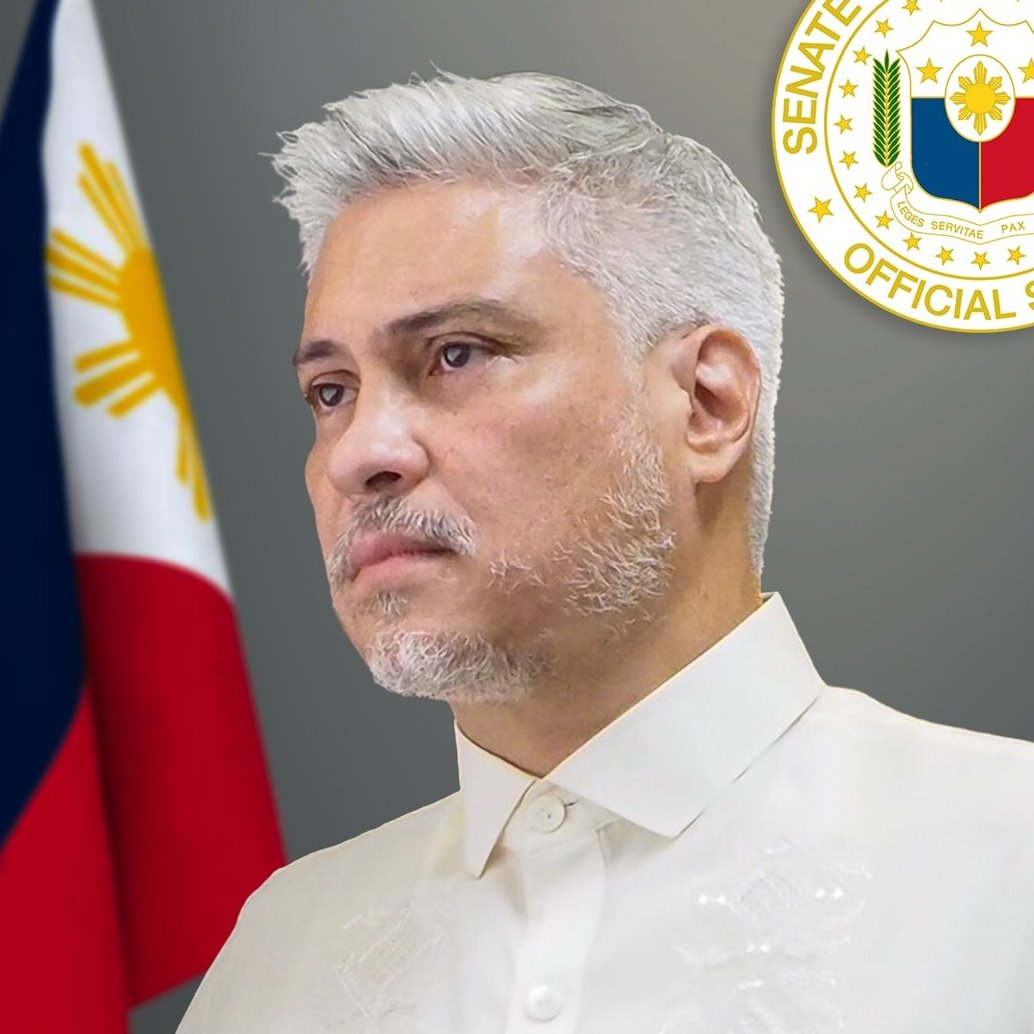 Senator Juan Miguel Zubiri is the Senate President of the 19th Congress.

Zubiri was already the acting Senate president and was elected by acclamation. No other candidates for the position were nominated. No objection to his nomination was raised as well. Six senators nominated him for the post.

The Senate president position has historically gone to majority leaders of the upper chamber. Zubiri, who was majority leader of the 18th Congress, has also long been recognized as experienced in the ins and outs of the Senate.

“Zubiri set the tone and led this chamber towards accomplishing the agenda of the people even amidst the pandemic,” Gatchalian said in his lengthy praise of his colleague.

Meanwhile, Senators Risa Hontiveros, Koko Pimentel and siblings Alan Peter and Pia Cayetano abstained from voting. Hontiveros and Pimental form the minority block with Pimentel chosen by Hontiveros as the minority floor leader.  The Cayetano siblings decided to be independents in the upper chamber.

Sen. Loren Legarda was nominated as Senate President Pro Tempore by Sens. Sonny Angara, Grace Poe, and Nancy Binay. Like Zubiri, she took the post with no other senator nominated.

After  Villanueva was elected, neophyte senator Robin Padilla took the floor to inform the chamber he was abstaining from the voting.

In a message to reporters, Padilla, explained his reason for abstaining.