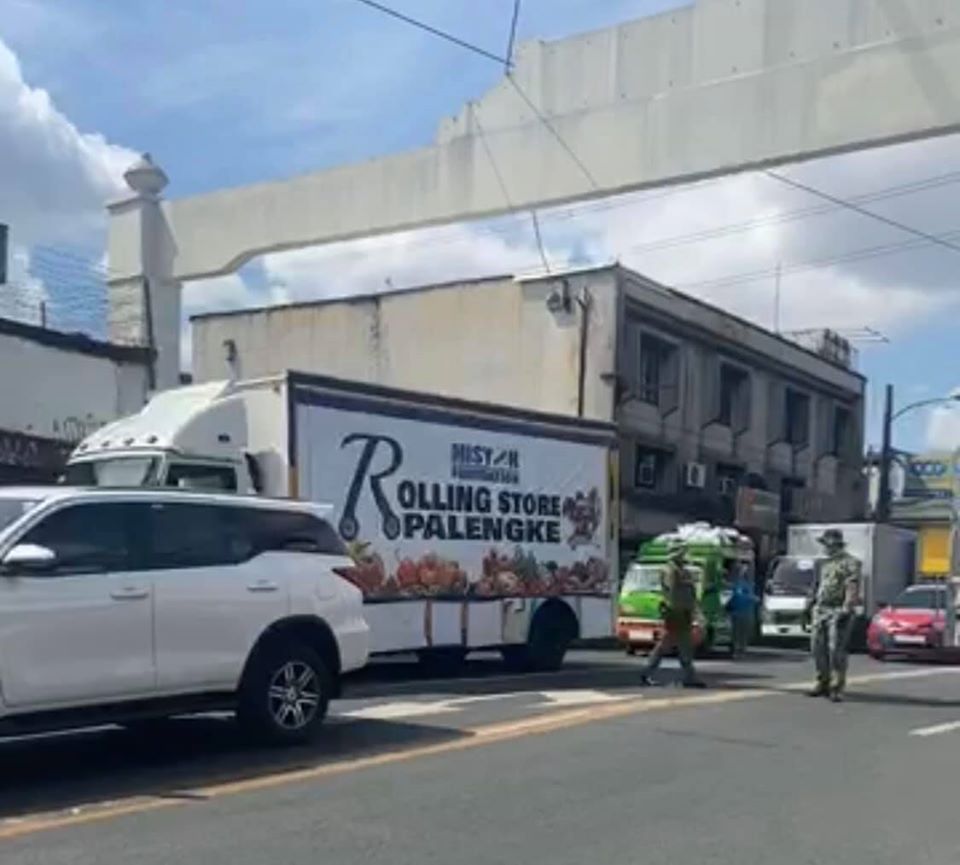 The word war between two powerful political clans in San Juan City continues over the deployment of mobile stores to service residents who are stuck at home due to the Luzon-wide lockdown.

This is the latest on the brewing war between Estrada, daughter of former senator and San Juan mayor Jinggoy Estrada and San Juan Mayor Francis Zamora who beat her for the post in the 2019 midterm elections.  The lost ended the five-decade rule of the Estradas in San Juan.

The word war over the rolling stores started during the Holy Week when the older Estrada accused Zamora of blocking their RSP and convincing some vendors not to participate in his daughter’s rolling store.

Zamora pointed out then that the RSPs did not have the necessary permit from city hall making the mobile market operation illegal.

Some vendors from the Agora Public Market Vendors and Owners Association held a rally in front of the public market to protest Estrada’s rolling store as they claim to have been adversely affected by the half-the-price offered by RSP.

A kilo of chicken at Janella’s RSP is said to be selling at P75, way cheaper than the market’s price of P150 per kilo. (Jojo Mangahis)