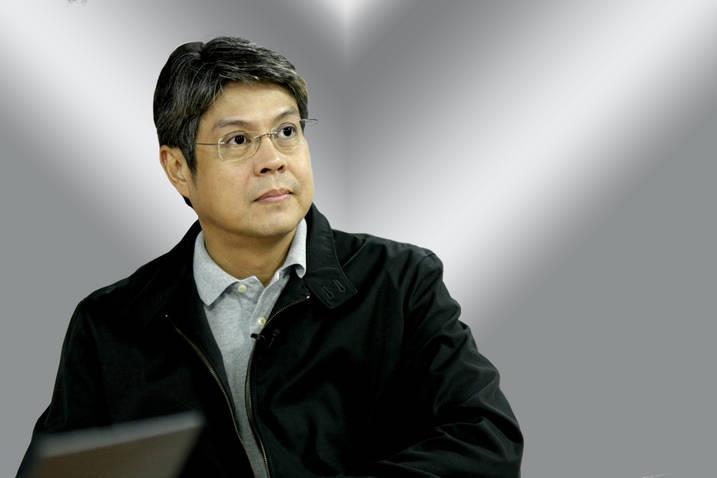 Opposition Senator Francis Pangilinan urged the government to act as one and implement the law that protects consumers, especially during emergency situations like the pandemic.

A recent Senate hearing in rising food prices called by Pangilinan revealed that the Executive Department’s implementation of Republic Act (RA) 7581 or the Price Act had several gaps.

To control the rise in food prices effective February 8 a 60-day pork and chicken price cap was imposed in Metro Manila.

Pangilinan also emphasized the need to punish price manipulators as profiting off the people’s hunger and misery is wrong. He stressed the importance of better coordination between the Bureau of Customs, the Bureau of Animal Industry, the Department of Agriculture, and the Department of Finance in the stabilization of food prices.

During a similar price spike in rice in 2014, Pangilinan, who was then the Presidential Assistant on Food Security and Agricultural Modernization, addressed the situation by almost doubling rice supply in the market and going after profiteers and price manipulators in and out of government. Camille Trinidad