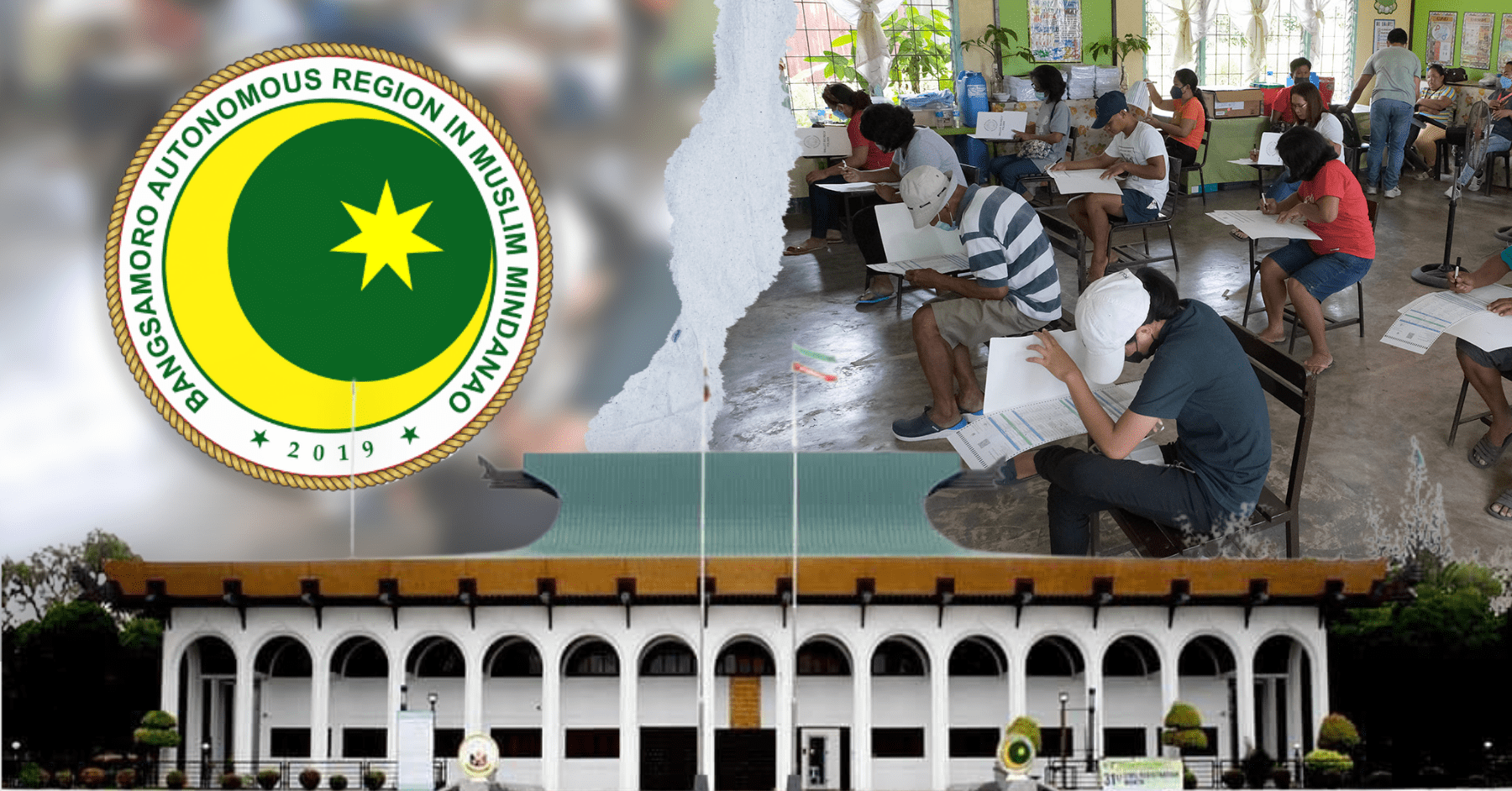 What used to be the largest Muslim rebel group in the Philippines participated in its very first election on May 9, fielding candidates in key electoral battles in the newly created autonomous Bangsamoro region in the country’s south.

The United Bangsamoro Justice Party (UBJP), formed in 2014 shortly after the rebels’ landmark peace agreement with the government, scored a major victory in Cotabato City, unseating its feisty incumbent mayor and capturing majority of the city council’s seats.

But just as significant as this triumph was the Moro Islamic Liberation Front’s defeat in the province of Maguindanao, its so-called political bailiwick.

This meant postponing what should have been the very first parliamentary elections in the Bangsamoro Autonomous Region in Muslim Mindanao (BARMM) last May 9, to 2025.

This will require wide support, which naturally emanates from a popular mandate.

Sinarimbo insisted that his group’s continuing mandate clearly emanates from the 2014 peace agreement, a deal that sought to end decades of violence by carving a new region for the Bangsamoro.

The postponement of the BARMM parliamentary elections also had to do with preparedness, said Sinarimbo, who cited the absence of an electoral code for the region.

It’s one of the priority legislations that were supposed to be completed during the original three-year transition. The BTA has so far completed the administrative and the education codes.

“We will continue to fight that, not because we do not want them to hold the reins of power at the regional level, but more importantly, because the regional government and the institutions created (are) a result of a peace agreement,” he said.

Under the Bangsamoro Organic Law, the regional parliament will have 80 seats, one of which will be occupied by representatives of political parties elected through a system of proportional representation.

Up to 40 percent of the remaining seats will be composed of elected members from parliamentary districts. At least 10 percent of the seats are reserved for representative of sectors such as non-Moro indigenous peoples.

Sinarimbo said the regional seats should be “protected from partisan interests” until the regular regional government was established in 2025.

“It is important that everyone secure the gains of the peace agreement and bring it to an appropriate conclusion.”

But how to arrive at a just and appropriate conclusion will require dialogue and cohesion in the Bangsamoro where dividends of peace will be felt by all stakeholders. The  divisive local elections has shown that attaining inclusive peace remains a key challenge for the peace process.