Villanueva pushes for creation of Department of Overseas Filipino 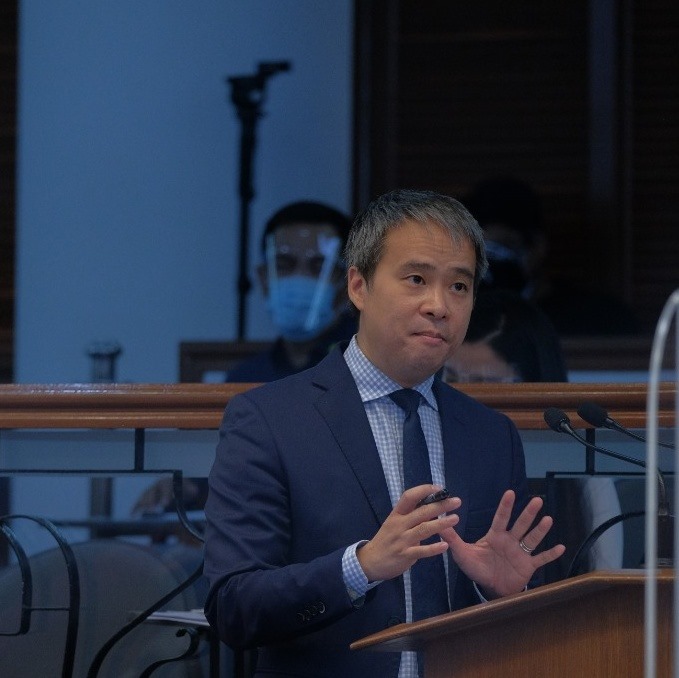 Villanueva stressed that our OFWs have made “immeasurable contribution” to the country’s pride and the nation’s economy, especially during the pandemic.

This number does not include the money brought home by Filipinos according to the Senator. These facts alone according to Villlanueva are enough justifications to create a whole department mandated to only look after OFWs worldwide.

Senate Bill No. (SB) 1949 which seeks to create DOFil, was filed by Senator Christopher “Bong” Go, is a “result of a series of consultations and meetings among the Executive agencies, specifically those which will be primarily affected by the restructuring that will be occasioned by this measure, held after the filing of the first two versions.”

SB 1949 is the third iteration of a measure Go filed since 2019, stating that the latest version of the bill “represents the unified position of the entire Executive branch of the government and will include agencies which will be affected by the reorganization.”

Under the bill, the new department will be the executive branch’s primary agency “tasked to protect the rights and promote the welfare of overseas Filipinos; formulate, plan, coordinate, promote, administer, and implement policies, and undertake systematic national development programs for managing and monitoring the overseas or foreign employment of Filipino workers while taking into consideration domestic manpower and human resource requirements and the need to protect the right to decent work and fair and ethical recruitment practices.”

Villanueva stressed that “there are Filipinos in every time zone, every continent, and every sea. The sun never sets on the Filipino Diaspora. ” Camille Trinidad