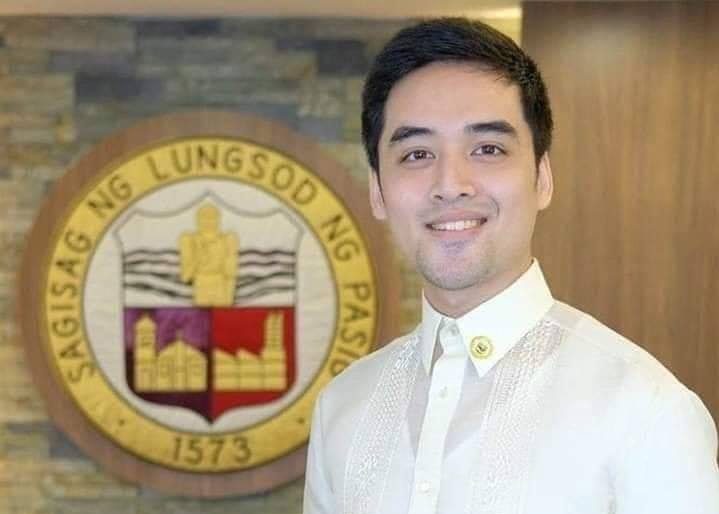 Pasig Mayor Vico Sotto on Wednesday confirmed his resignation from Aksyon Demokratiko, his political party for the past four years.

Sotto shared a copy of his resignation letter, dated June 30, 2022, on his social media pages.

According to his letter, Sotto left the political party due to “recent events [that] made apparent that the party [was] headed towards a different direction.”

“I believe that we are no longer a group of individuals with similar political goals and ideals. To me, this defeats the purpose of being a member of a political party,” he said.

The Pasig mayor joined Aksyon Demokratiko in 2018 and won two elections under its banner.

Aksyon chairperson Ernest Ramel said the political party would not close its doors to Sotto.

“We wish him the best of luck and hope that he will continue to be an inspiration to aspiring young leaders out there,” he said in a statement. John Ezekiel J. Hirro