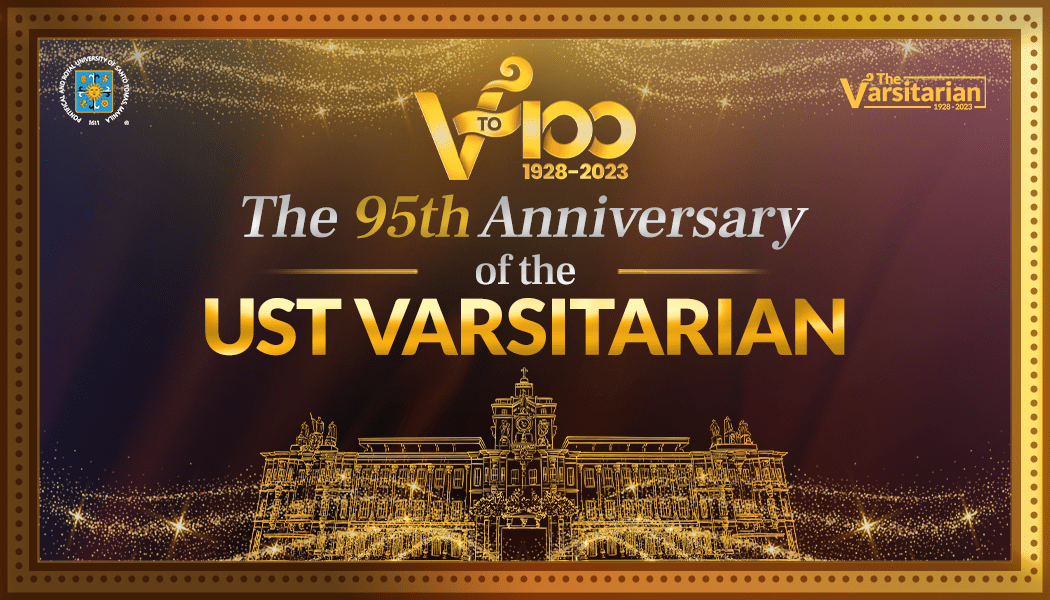 The Varsitarian, the official student publication of the University of Santo Tomas (UST), will celebrate its 95th anniversary with a grand alumni homecoming on Jan. 14, 2023, at 4:30 p.m.

To perform in the event are the UST Symphony Orchestra and the UST Singers.

In 1928, the Varsitarian was established by lexicographer-writer-teacher Jose Villa Panganiban, the first director of the National Language Institute (now the Komisyon ng Wikang Filipino).

Originally set up so that students, according to the paper’s first editorial on January 16, 1928, could have “something to write on,” the Varsitarian has become the oldest Catholic campus paper and the most influential student publication in the Philippines.

For having produced outstanding figures in literature, arts, and culture, the Varsitarian has an entry in the Cultural Center of the Philippines’s Encyclopedia for the Arts – the only student paper to be so cited.