US welcomes suspension of VFA abrogation 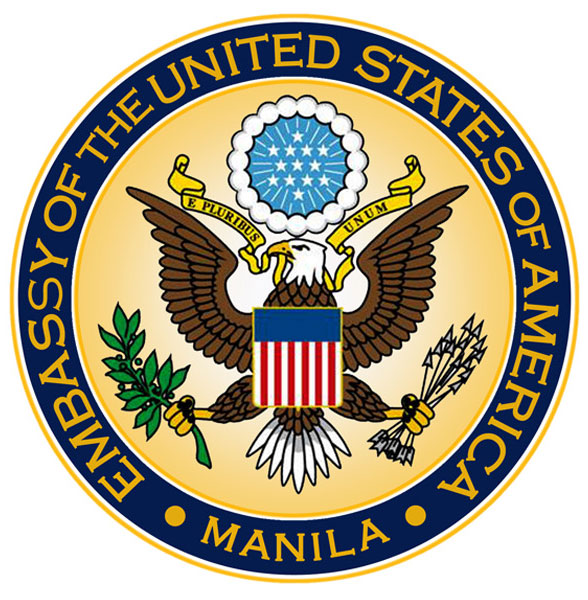 The United States Embassy in Manila issued a statement saying it welcomes the Philippine government’s decision to suspend the termination of the Visiting Forces Agreement (VFA).

“The United States welcomes the Philippine government’s decision. Our long-standing alliance has benefited both countries, and we look forward to continued close security and defense cooperation with the Philippines,” it said.

Earlier, Foreign Affairs Secretary Teodoro Locsin, Jr. said in a tweet that the Philippines was suspending the termination of the VFA “”in light of political and other developments in the region.”

“The abrogation of the Visiting Forces Agreement has been suspended upon the President’s instruction,” Locsin added. (Rommel F. Lopez)