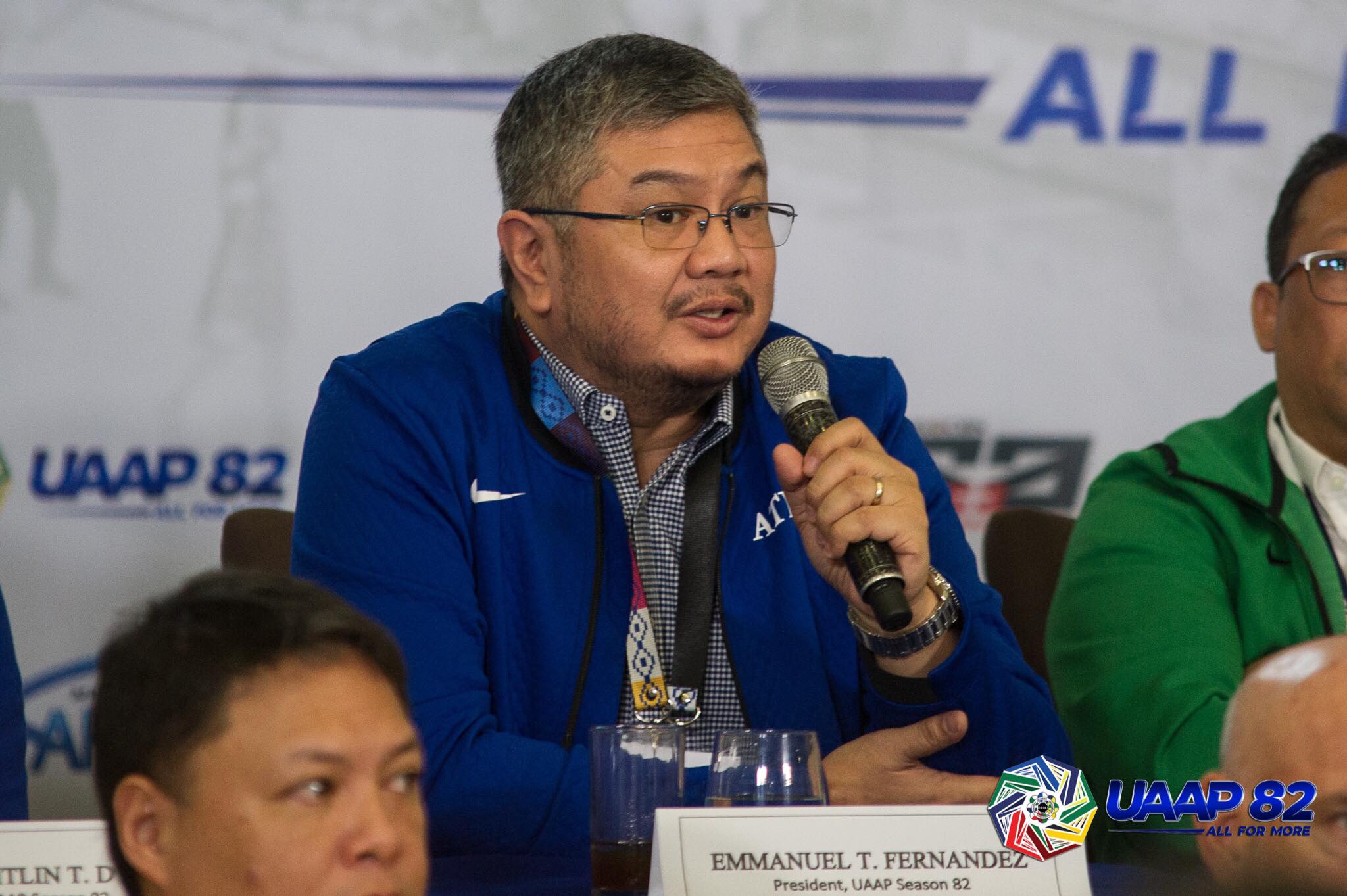 The University Athletics Association of the Philippines (UAAP) is set to allow more student-athletes to compete in the league by adding more sporting disciplines to its calendar.

During the press conference of the 82nd season of the league Sunday, season host Ateneo de Manila University announced new sporting events in both the collegiate and high school divisions.

“Starting this season, 3×3 Basketball will be an official sport. For the high school division, we are adding Boys’ and Girls’ Lawn Tennis as demo sports and Boys’ and Girls’ Beach Volleyball as medal events,” said UAAP President Emmanuel Fernandez.

In the previous two seasons, 3×3 basketball was a demonstration sport. Following the active participation of all member-schools, the league decided to upgrade it to an official sport, raising the number of medal events in the collegiate level to 31.

Far Eastern University will serve as sub-host for this season’s 3×3 basketball tournament that is set to take place in March 2020.

Lawn tennis and beach volleyball will debut in the high school division.