TWICE renews contract; set to make a comeback on August 26 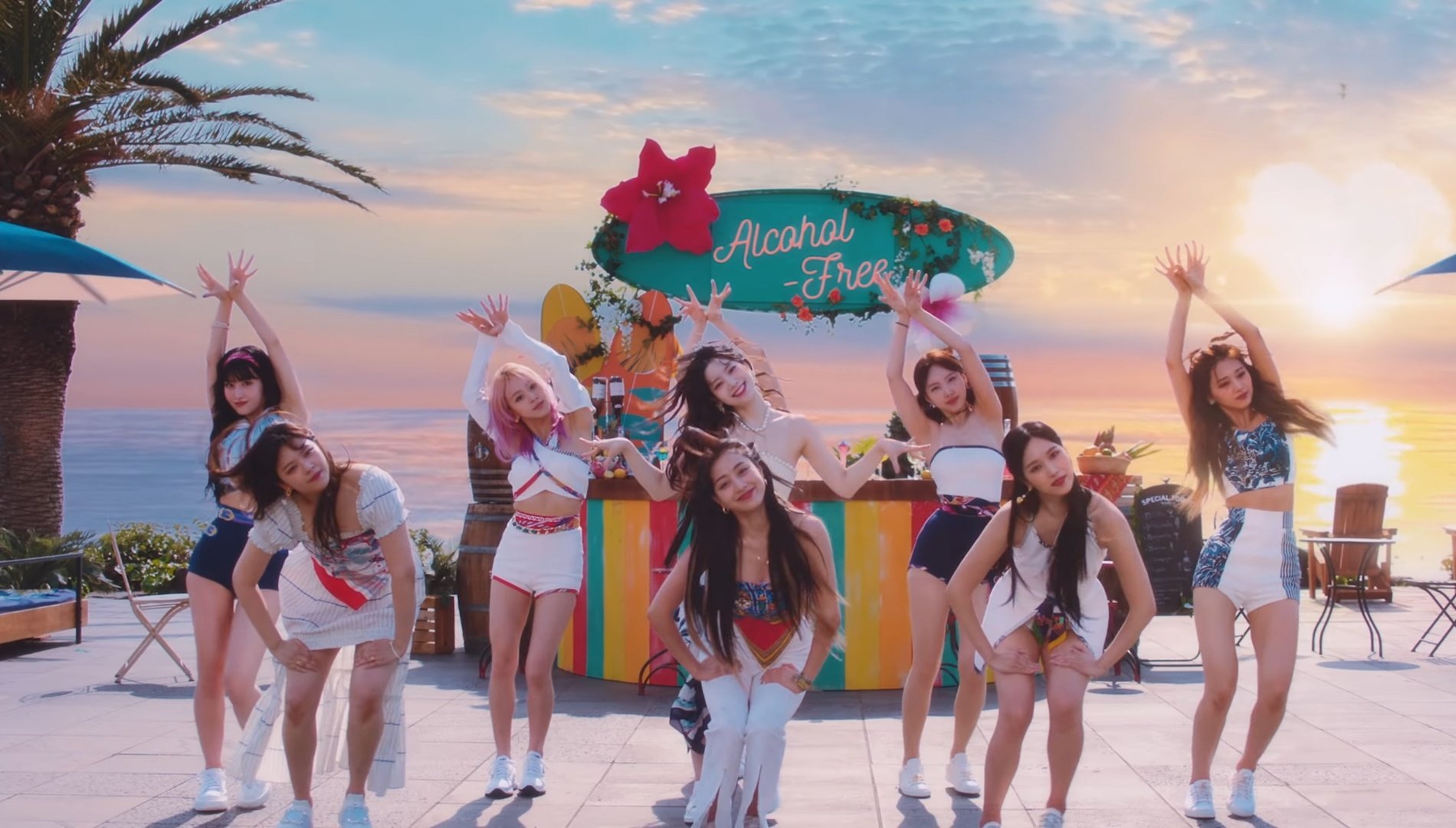 “TWICE and JYP agreed based on trust to renew the contracts with confidence in an even better future,” the representative said in a statement to several media outlets.

The contract renewal was followed by JYP launching a full-scale expansion into the United States with its JYP USA arm as well as extending their partnership with US-based Republic Records TWICE distribution, including other JYP groups like ITZY and Stray Kids.

The group also announced earlier today they will be making a comeback with their 11th mini album ‘BETWEEN 1&2’ which is set to release on August 26.

The group is popular for their hit Korean singles: “TT,” “Fancy,” “Signal,” “Heartshaker,” “Cheer Up,” and “Scientist.”