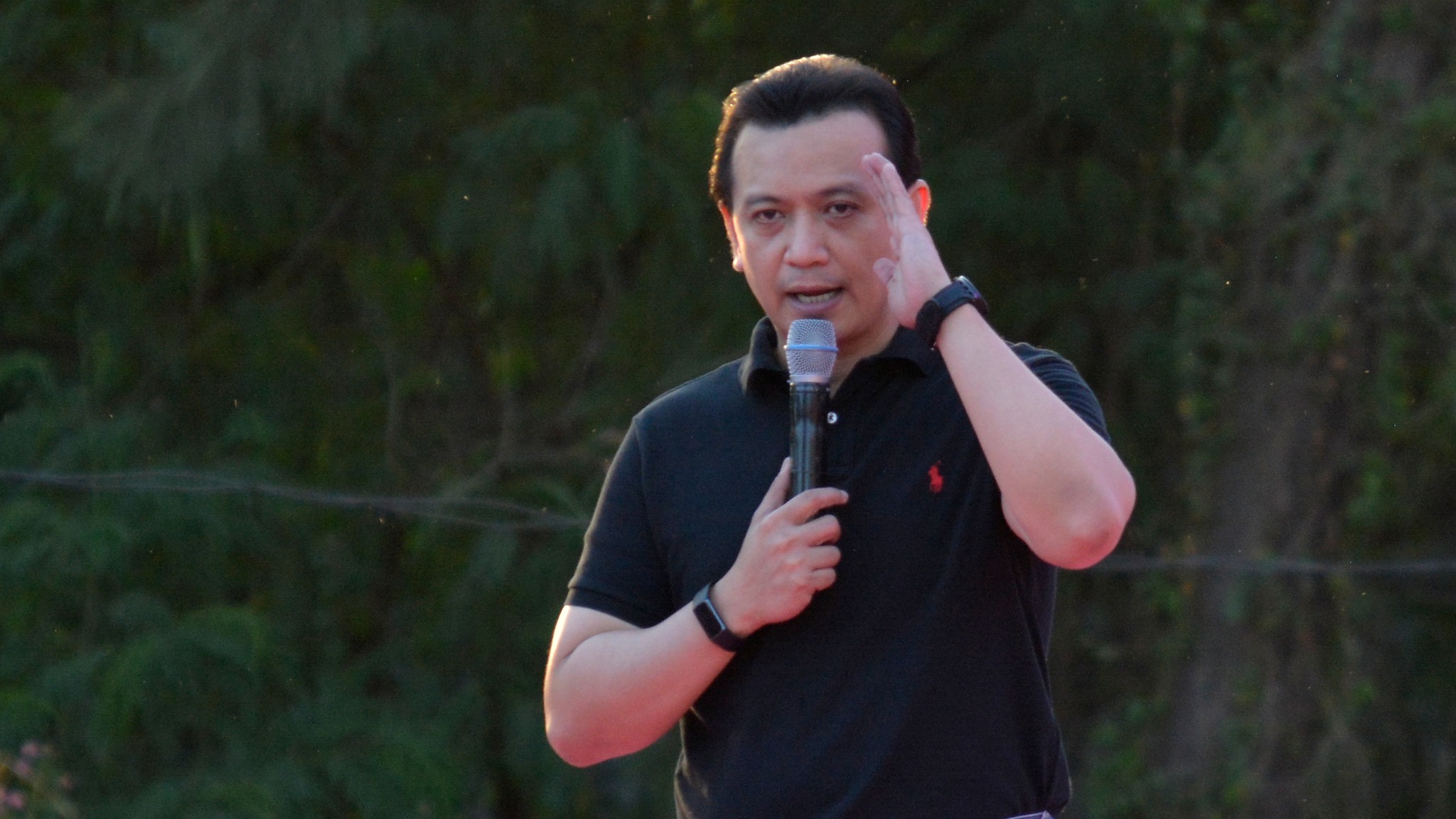 Former Sen. Antonio Trillanes IV, along with the Magdalo group, have accepted defeat in the May 2022 elections.

According to the partial and unofficial tally, Trillanes sits in the 21st place in the senatorial race, with over 8.5 million votes as of 1:38 p.m. Wednesday.

Trillanes failed to enter the Senate’s “Magic 12,” but his ally Risa Hontiveros managed to secure a spot.

Meanwhile, the Magdalo party-list group is currently at 88th spot with 115,478 votes, or 0.32 percent of the total votes in the party-list race.

For the party-list race, a group must secure at least 2 percent of the total votes to get 1 slot in the House of Representatives during the first round of seat allocation.

Trillanes also expressed his gratitude to those who supported them when they first were elected to office 19 years ago.

“It may have been the most emotional campaign in our history, but it still turned out to be the most peaceful,” Trillanes added.