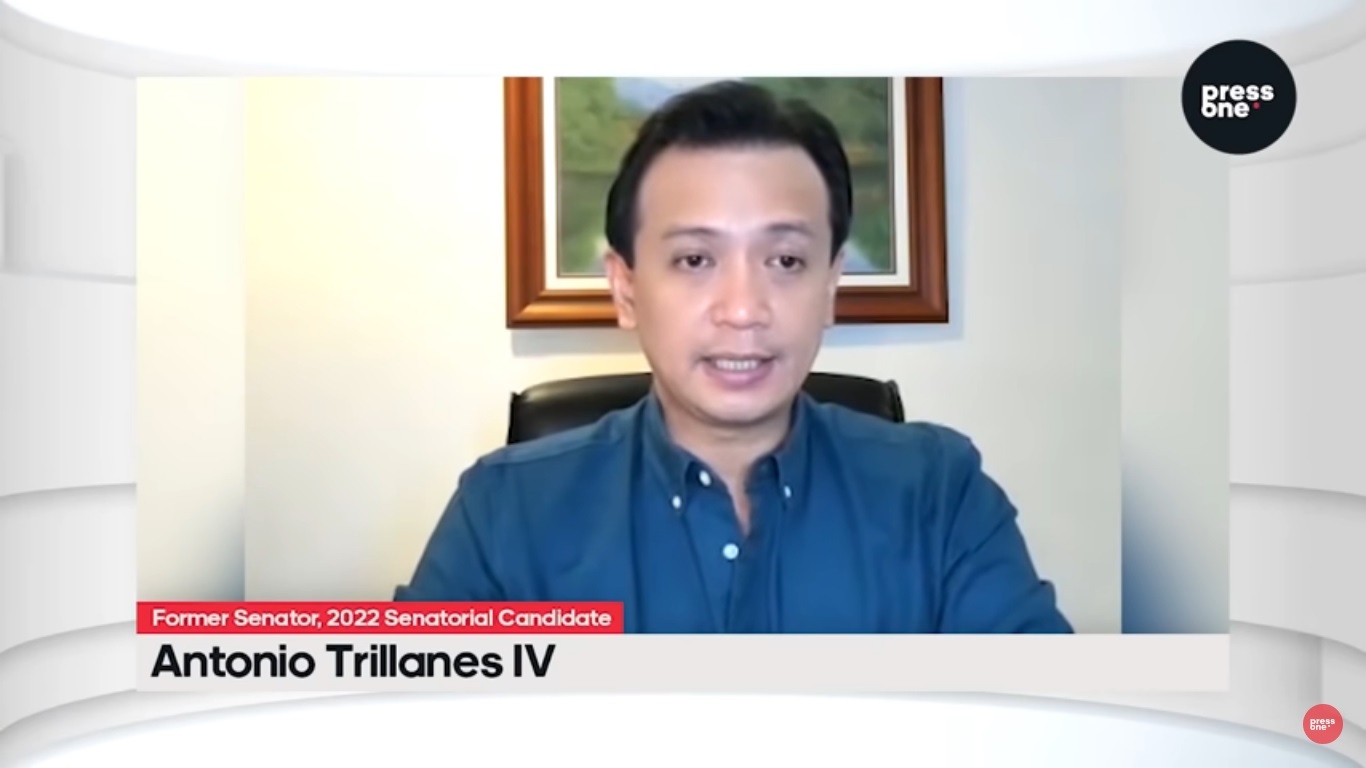 He said that fighting disinformation and misinformation will be a part of his agenda if he wins a seat back in the Senate.

Trillanes released an 82-second political ad on March 1 that talks about his advocacies in the Senate. He said he has also been a victim of fake news for the past six years.

He highlighted in his video the importance of changing the political narrative by voting against corruption and human rights abuses.