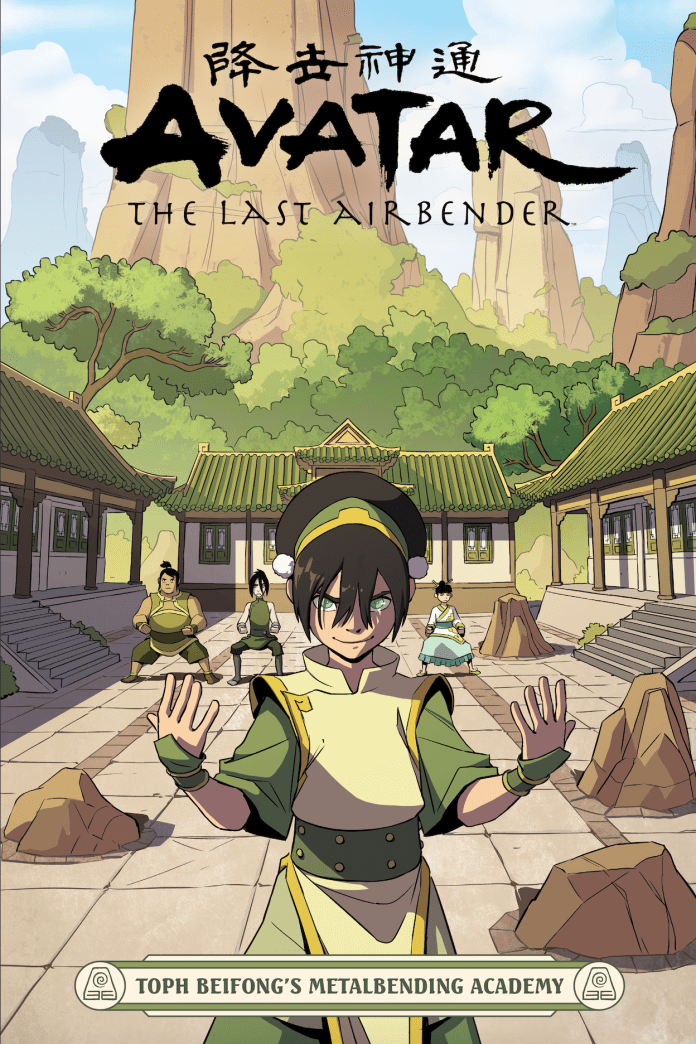 The Blind Bandit is finally getting her own book!

Toph Beifong, one of the most beloved characters from the iconic “Avatar: The Last Airbender” (ATLA) will be featured in her first standalone graphic novel titled, “Toph Beifong’s Metalbending Academy,” which is slated for release in February 2021.

In collaboration with Avatar: The Last Airbender writer Tim Hendrick, the graphic novel was penned by Faith Erin Hicks, illustrated by Peter Wartman, and colored by Adele Matera.

Toph Beifong’s Metalbending Academy will be the second standalone graphic novel set in the Avatar universe after “Katara and the Pirate’s Silver,” which is set to be released later this year.

The upcoming novel will take place after the events in the original animated series where Toph is running an academy for aspiring metal benders.

It will also fill in the 70-year timeline gap between Avatar: The Last Airbender and The Legend of Korra.

According to the synopsis of the novel, Toph will be joined by two characters from the original series, Sokka and Suki.

“Things are looking bright at the Beifong Metalbending Academy! But after all the adventures Toph’s had with Aang, Sokka, Zuko, and Katara, the whole thing feels a bit dull,” the synopsis reads.

“Luckily, Sokka and Suki come to visit and reintroduce some familiar faces from their wandering days. And while out and about to celebrate, Toph discovers something that just might put the sparkle back in her eye,” it continued.

“Avatar: The Last Airbender – Toph Beifong’s Metalbending Academy” is currently available for pre-order at Penguin Random House’s website with the price tag of $12.99 or around P640. Francis David Perez and Jayziel Khim Budino