The choice of the next PNP chief: Will Duterte keep the revolving door or break tradition? 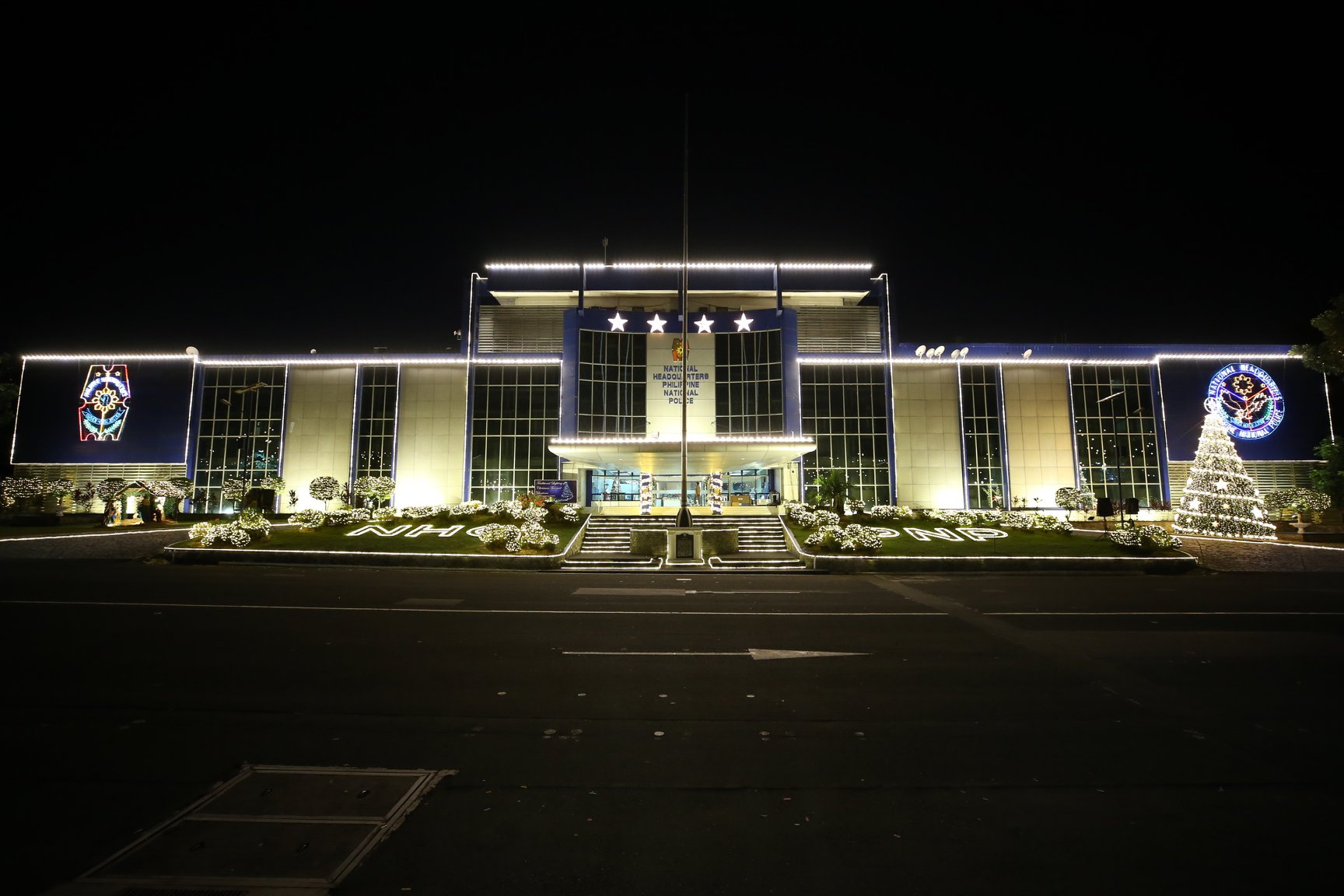 It must have been a generation ago when General Fabian C. Ver was chief of staff of the Armed Forces of the Philippines (AFP), but the law enforcement arm of the military, which separated later as the Philippine National Police (PNP), an organization supposed to be civilian in character, remained firmly in the hands of military-trained officers.

When Fidel V. Ramos, an army officer trained and educated at the US Military Academy in West Point, was promoted as Armed Forces chief of staff after the historic EDSA People Power revolt in 1986, he was succeeded by a train of graduates from the Philippine Military Academy (PMA) who joined the defunct Philippine Constabulary, one of four service commands in the old military setup.

Cadets who graduated from the PMA in 1991 were the last military-trained officers to join the police as the government of then President Corazon Aquino created an armed, civilian police force. After the break, police officers were trained at the Philippine National Police Academy, now based in Silang, Cavite.

Although the police academy was created in 1978, graduates were treated as second class citizens in the police organization during the Marcos presidency. Top commanders are selected from officers who graduated from the PMA until today.

The controversy over some “ninja cops,” which embroiled national police chief Oscar Albayalde, could be a perfect chance for President Rodrigo Duterte to re-think the practice of appointing PMA graduates as chief of the Philippine National Police (PNP). “Ninja cops” are rogue police officers involved in illegal drug trade, re-selling seized narcotics from known, big-time illicit drug traders and peddlers.

There are many competent, talented and honest officers from the PNPA who could well fill in the shoes of officers who are graduates of PMA. And in the past, there were many outstanding police officers who were neither PMA nor PNPA graduates, like Alfredo Lim, Edgar Dela Torre, Vicente Vinarao, Ernesto Diokno and Romeo Maganto, who were homegrown talents from the old Manila Police Department.

Colonial governments under Spain and the United States recruited locals to help occupation forces maintain law and order. During the Spanish period, these local enforcers were known Civil Guards. Locals later comprised the Philippine Constabulary during the American period.

The Philippine Constabulary became part of the Armed Forces of the Philippines, and existed until the PNP was created in 1991. It had primarily a law enforcement role and officers wore khaki uniforms, until it was disbanded

Apart from the Constabulary, city and municipal governments recruited their own police forces until the local police was professionalized in the mid-1960s under the Marcos administration. Before Marcos, police officers were recruited from among the people in the community, many without proper police training and were appointed based on politics.

In 1978, Marcos created the Integrated National Police (INP), placing all municipal and city police, fire and jail personnel under one organization and supervised by the Philippine Constabulary. A more professional PNPA was born. However, the PC-INP was commanded by military-trained officers. The practice continues to this day under the PNP.

An officer who graduated from the PMA and was made head of the PNP would normally choose a PMA graduate to head important command and staff positions from the national, regional, provincial and down to the municipal levels. It has been a practice for certain PMA batches to occupy key positions, giving away some lesser offices to non-PMA graduates, like old PC officers who were integrated into the service, PNPA graduates and homegrown officers who rose from the ranks.

During the Senate investigation into the activities of “ninja cops,” Albayalde mentioned the term “ruling class” many times to refer to the senior leadership in the PNP belonging to one particular PMA class. It was a way to help a classmate be promoted to the next higher rank or appointed to a sensitive and key position of influence. Classmates take care of one another and become a clique to wield political influence.

In the late 1980s, classmates who controlled key units played pivotal roles in the series of destabilization attempts against the Cory Aquino administration. For instance, members of PMA Class 1971 were assigned as PC-INP provincial commanders around the capital and districts in Metro Manila as well as battalions in the Philippine Army and Marines, making it easier for them to mobilize their forces to topple Aquino.

Ramos, who defended the Cory government, drew his strength from his own loyal officers, including non-PMA graduates whom he positioned around the capital. Thus, he foiled the 1986 “God Save the Queen” plot, the series of coups in 1987, and the final attempt in December 1989 that nearly ousted Aquino if not for timely American intervention.

Since then, politicians had relied on PMA “ruling” classes to help unseat or defend their administrations. It has become important for politicians to get adopted by a particular PMA class to boost their election chances. PMA classes became so important to control both the AFP and PNP.

PMA Class 1986 has been in control of the PNP since 2016 when Duterte was elected into office, and when Ronald dela Rosa was made PNP chief. Dela Rosa, now a senator, also saw to it that his classmates occupied positions of influence, which made his classmate Albayalde his successor.

Now, Duterte is in a position to break tradition, or he may choose to continue the practice – a revolving door policy that former president Gloria Macapagal Arroyo had instituted.