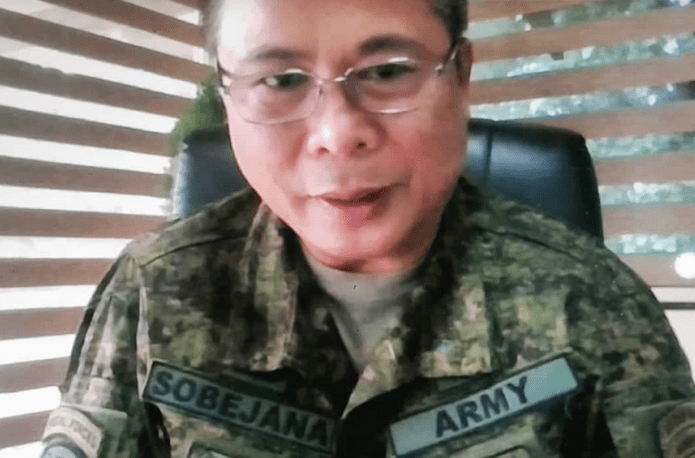 “While we can see a low number of Covid-19 cases in Western Mindanao, perhaps we can attribute this to the fact that we lack test kits,” Sobejana said.

Sobejana noted that some 500 Filipinos had returned from Sabah after Malaysian authorities implemented a “Movement Control Order” last March 18 to prevent the spread of Covid-19.

“We have designated one island in Basilan to serve as quarantine site for the returning Filipinos where they stayed for two weeks,” he said.

Sobejana said the military was concerned over the required logistics for about 500 more Filipinos returning to the country from oil-rich Sabah.

He explained the military was simply following the presidential directive not to refuse entry to returning Filipinos.