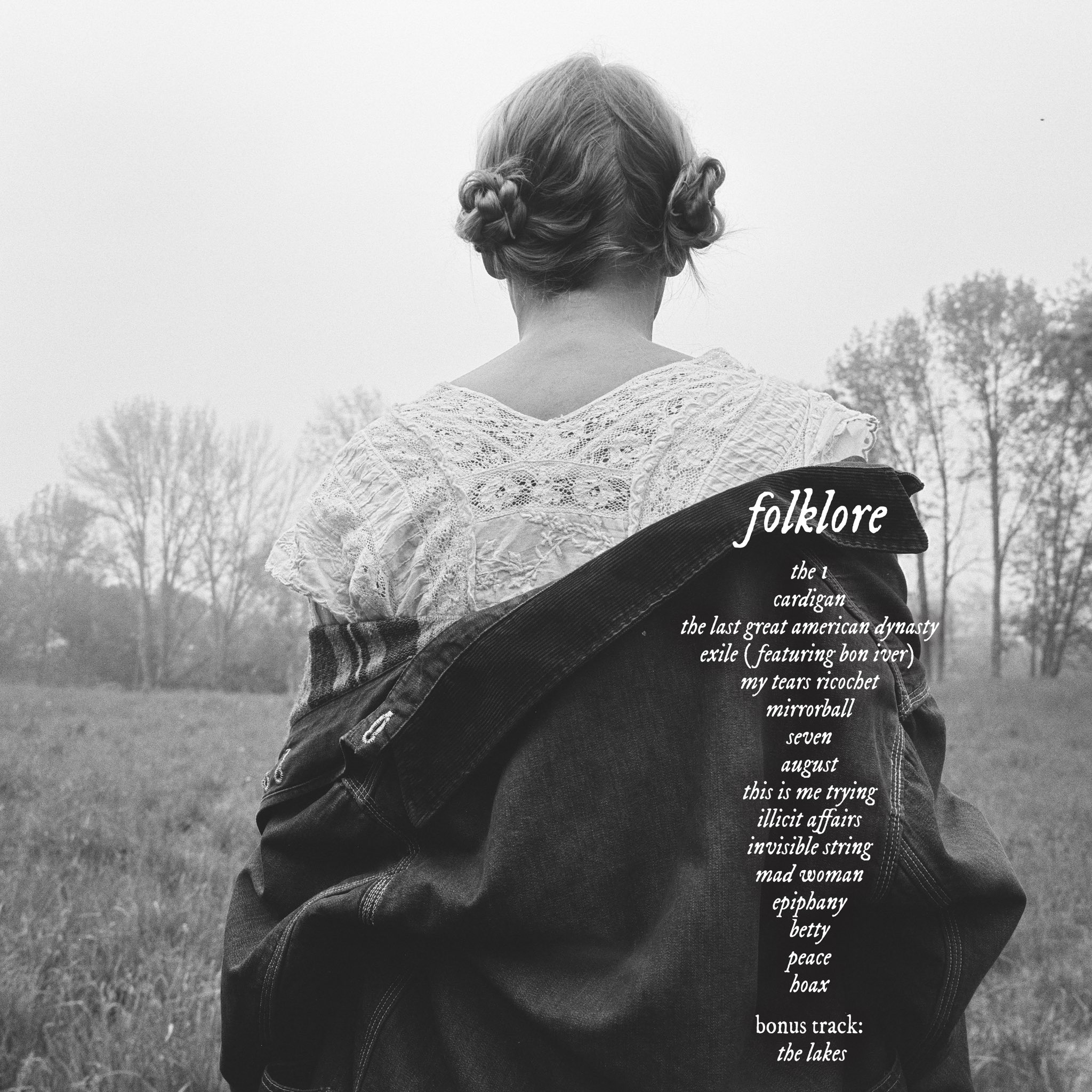 Fans from around the world scrambled on Twitter when award-winning artist Taylor Swift released her 16-track album last July 24, where she poured out all of her “whims, dreams, fears, and musings.”

“It started with imagery. Visuals that popped into my mind and piqued my curiosity,” Taylor wrote on a Twitter post.

Swift shared her creative process and revealed that everything started from images until they turned into characters and into stories.

“I found myself not only writing my own stories, but also writing about or from the perspective of people I’ve never met, people I’ve known, or those I wish I hadn’t,” Swift said.

These tales, which have become “folklore,” were meant to be passed down and whispered around, she said.

The album’s lead single, “Cardigan,” features a cottage core aesthetic music video and speaks of misleading love and treachery present in teenage romance. As of writing, the track has topped the Youtube chart, with the video garnering 26 million views.

Another talked-about track in the album is “Exile,” which features American indie-folk band Bon Iver.

Band frontman Justin Vernon started the song by singing about an ex after a breakup and how quickly the relationship ended, while Swift sings from the perspective of a love that has passed.

‘In love or in pain’

Swift’s ability to catch the exact emotions that one might feel when in love or in pain was what drew Coleen Ruth Abiog, a 22-year old UST journalism student, into her music 12 years ago.

“I would hear it again and again until I just realized I was already singing the song in the shower while pouring out all of my feelings,” Abiog said.

For University of Asia and the Pacific students Mary Grace Cruz and Philip Panuda, it was Swift’s songwriting and performances that lured them into the fandom.

“I think I can say that I came for the music and stayed for the singer,” Panuda said.

To him, Swift’s music is “undoubtedly catchy, witty, meaningful and thought-provoking” but it’s her character that made him stay a Swiftie.

It was “Love Story” from Swift’s “Fearless” album back in 2008 that made these three Swifties fall in love with her artistry.

For Abiog, Swift is the kind of artist who “doesn’t try to impress her listeners.” Instead, she writes songs based on experiences, from young love to first heartbreak. She has gone from mainstream pop and into politics.

These elements are all present in folklore.

Panuda said fans seemed to have “a secret wish” for Swift to go back to her country roots. Folklore brought a bit of the old country Taylor back.

For Cruz, the album is the “bare truth” of Swift’s talent, It doesn’t ask for attention, but it naturally draws your attention because of its creativity, she said.