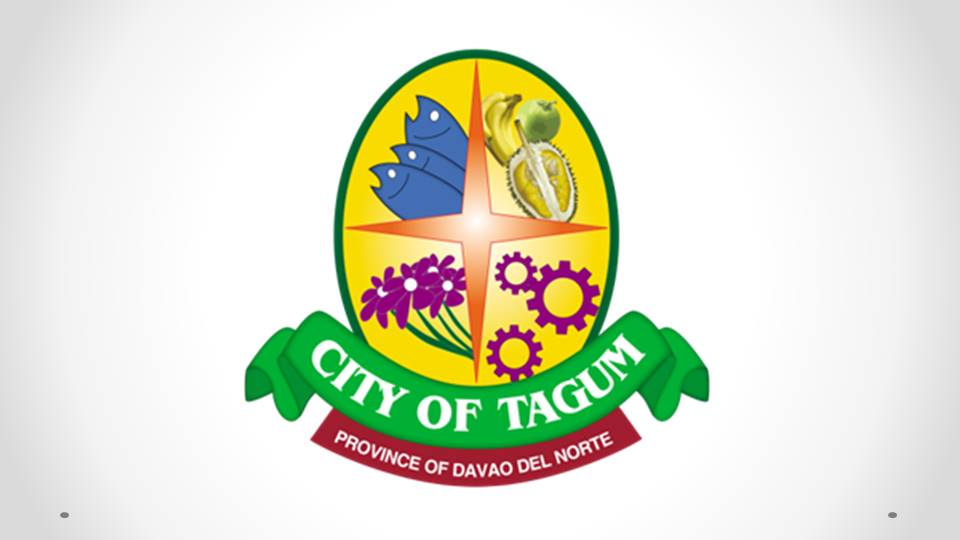 The following are considered suspect cases after they manifested symptoms and are currently admitted at Davao Regional Medical Center:

The city government locked down the public market after a fish vendor/stall owner tested positive for Covid-19.