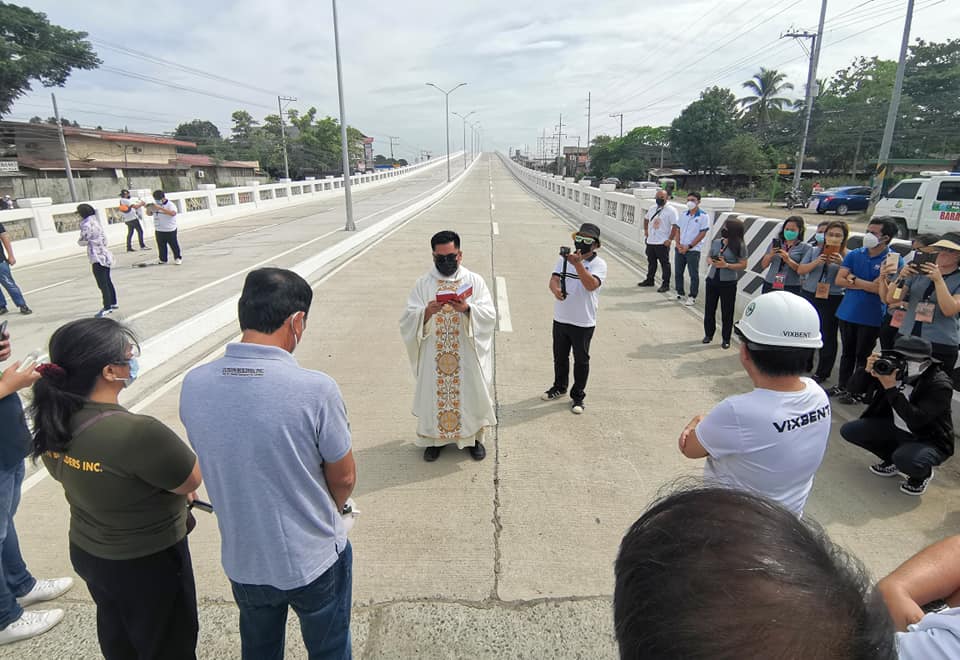 The Tagum City Flyover, the longest in Mindanao, opened to motorists on Monday, Oct. 4.

The 1.625-kilometer infrastructure, which costs P2.7 billion, started construction in 2017.

Phase 1, budgeted at budget of P300 million, covered Annette’s Chicken House to the PSBank branch in the city.  It also involved foundation works. The winning contractor was Uticon Builders Inc.

Construction was temporarily halted during lockdowns imposed in 2020.  However, construction of Phase 2 was finished in 2021.

“It will help ease traffic congestion on major thoroughfares in the ever-growing Tagum City. Also, it will improve the economy of this city,” Tagum City Mayor Allan Rellon said in a statement.

Motorized tricycles, pedicabs, any three-wheeled vehicle, bicycle, and trailer trucks weighing more than 40 tons are not allowed to use the flyover as per City Ordinance No. 946 (Tagum City Traffic Code) and Republic Act 4136 (Land Transportation and Traffic Code)

Pedestrians and pulling over in any parts of the flyover are also prohibited.