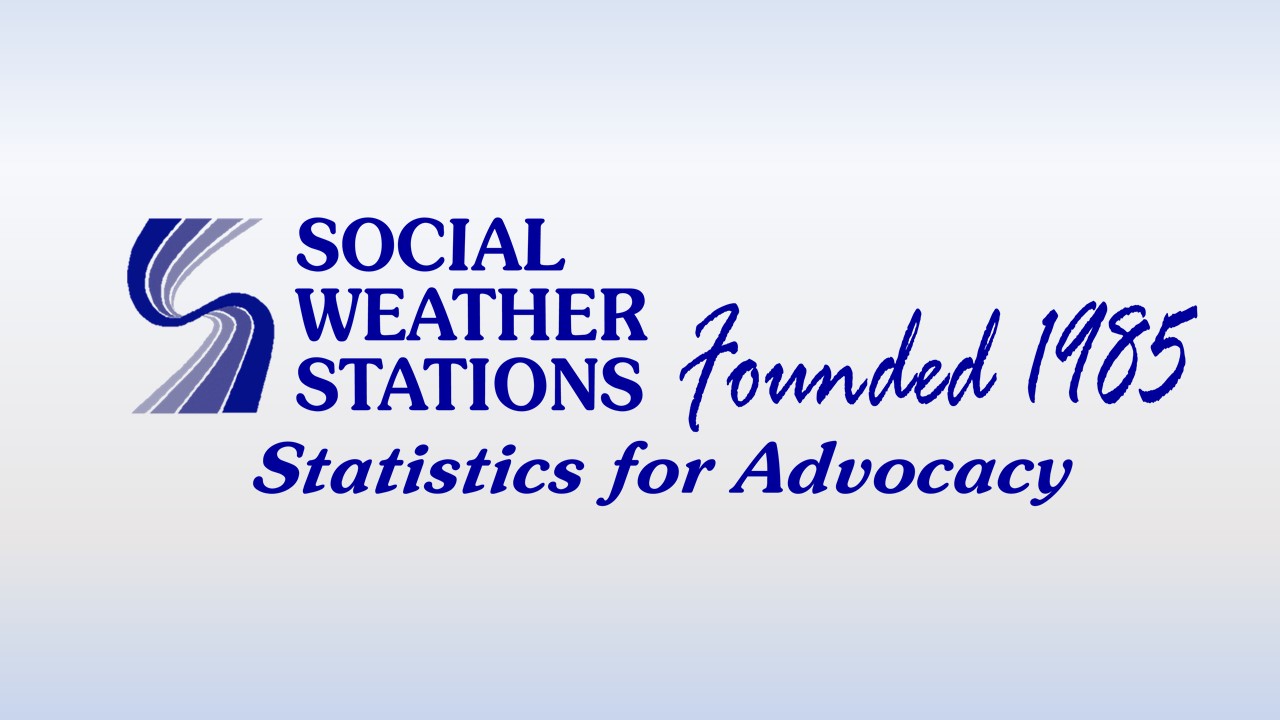 A Social Weather Stations (SWS) survey saw the number of families experiencing hunger increase to three million in the last three months of 2022.

The SWS national survey on hunger, conducted from Dec. 10-14, 2022, found that 11.8 percent of Filipino families experienced involuntary hunger at least once in the past three months.

Involuntary hunger refers to the state of being hungry but not having anything to eat.

The SWS said the experience of hunger was highest among families in Mindanao at 12.7 percent, followed by families in Visayas at 12 percent, Metro Manila at 11.7 percent, and Balance Luzon at 11.3 percent.